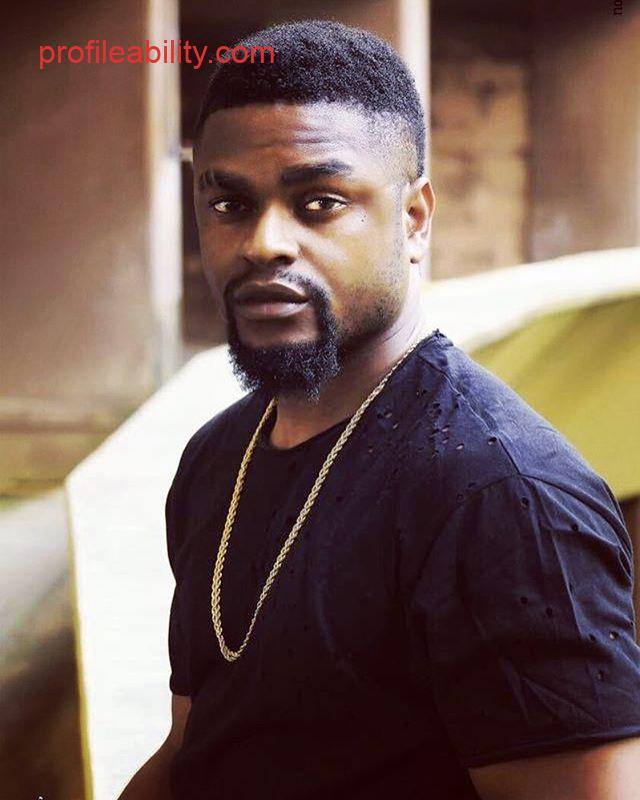 There’s no shadow of a doubt, Bebi Philip is a talented young composer from the ivory land. The finesse of his keys and his perfectly worked beats are worth him today the pseudonym of arranger with very sought-after fingers. Bebi Philip has his future ahead of him, and is aware Read more…
By , 51 years ago
Welcome, visitor!