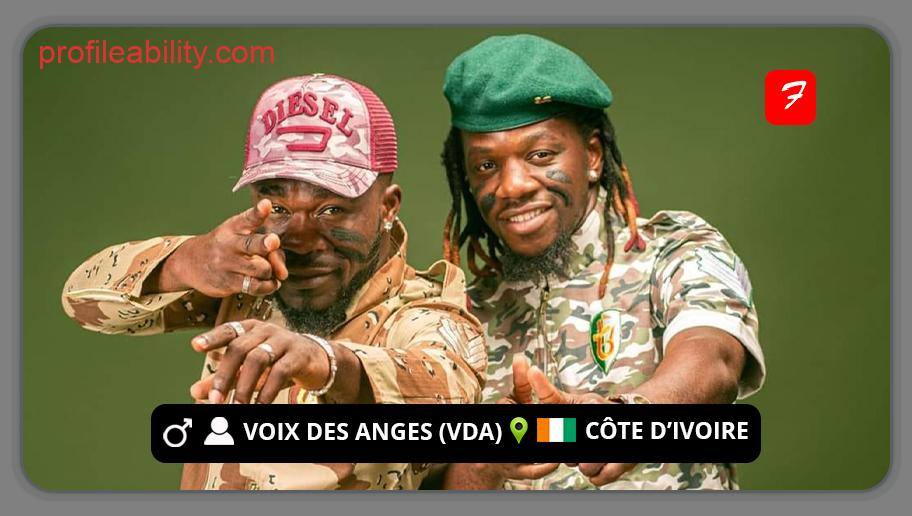 The group was founded in Daloa in 2012. Originally made up of three members, however, one of them left the group early due to professional reasons.

The duo made their musical debut by performing live at gatherings and parties. Jim and Pitch relocated to Tabou, in the western portion of Côte d’Ivoire, in 2014. For Ebola sufferers in neighbouring Liberia, the group released “Cris du Coeur.”

From Tabou, the group relocated to San Pedro. The pair published their debut album, titled, in December 2017 “‘’The Hand of God.” Bahi Antoine is responsible for the production of the six-track song. They launched the song in 2018 “Dezy Champion” became a smash and catapulted them to prominence.

The Ivorian zouglou group Voix des Anges, on the other hand, reappeared in 2020 with “Notre Exploit,” a second album released under the Schama Production label.

Since then, the pair has released many songs, the most recent of which being “Zouglou n’aime pas foutataise.”