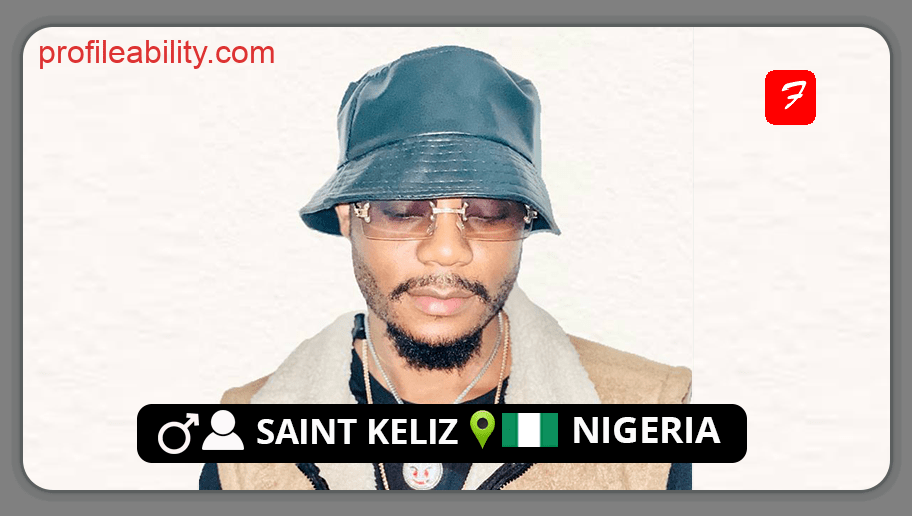 Kehinde Falade, professionally known as Saint Keliz, is a Nigerian Artist, Musician, Multi-Genre Music producer, Digital Creator and Entrepreneur who began his career after forming a group called “The Vibe Alliance” with two friends from the same junior high school before kick-off his professional career as a musical artist in 2014.

Crafting his sound from influences spanning alternative, Hip-Hop/Rap, Afro-pop, R&B, Dancehall, and Lo-fi music, the prolific 26-year-old artist is a living embodiment of what it means to seamlessly vacillate between multiple genres while still maintaining the foundational sound.

After having released four critically acclaimed projects in the past years, leading to three collaborations and several major Radio and TV placements, he is continuing on the path of taking his sound to transcendent levels.