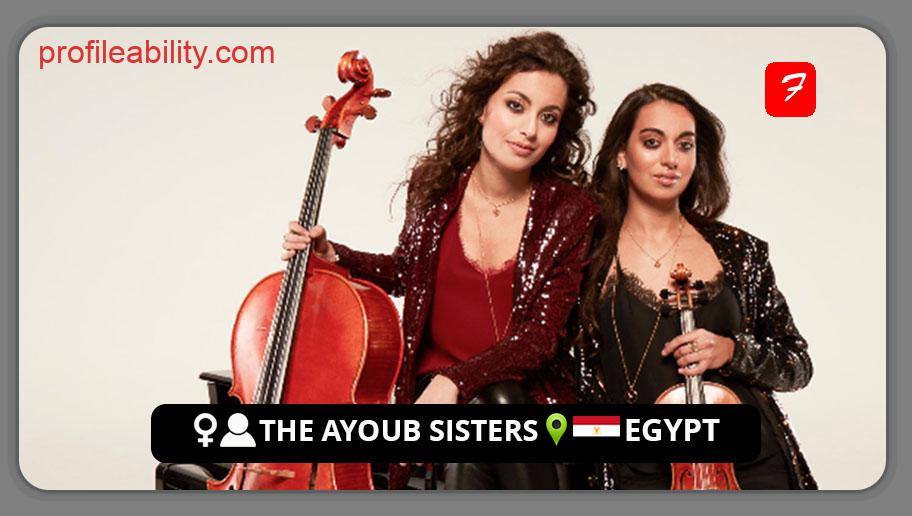 The Ayoub Sisters are quickly establishing themselves as the sound and faces of a new generation of classical and crossover performers.

In their distinctive and imaginative arrangements, the Scottish-Egyptian multi-instrumentalist sisters Sarah and Laura Ayoub draw on their Scottish background and rich Arabic history. From Mozart to Michael Jackson and all in between, they have a diverse repertoire.

The instrumental duet is sweeping the classical world, with a long list of recent accomplishments. Their album, “The Ayoub Sisters,” released by Decca Records in collaboration with Classic FM, debuted at No. 1 on the Official Classical Artist Albums Chart and received Classic Brit and Global Award nominations.

The term “amazing” is overused, but the Ayoub Sisters are truly fantastic… keep an eye out for them!

Does Your Mother Know (ABBA) - The Ayoub Sisters 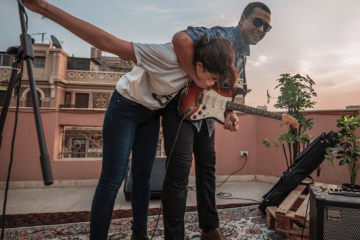 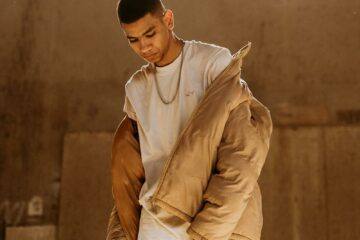 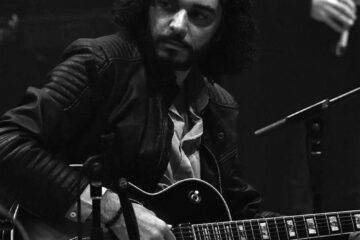