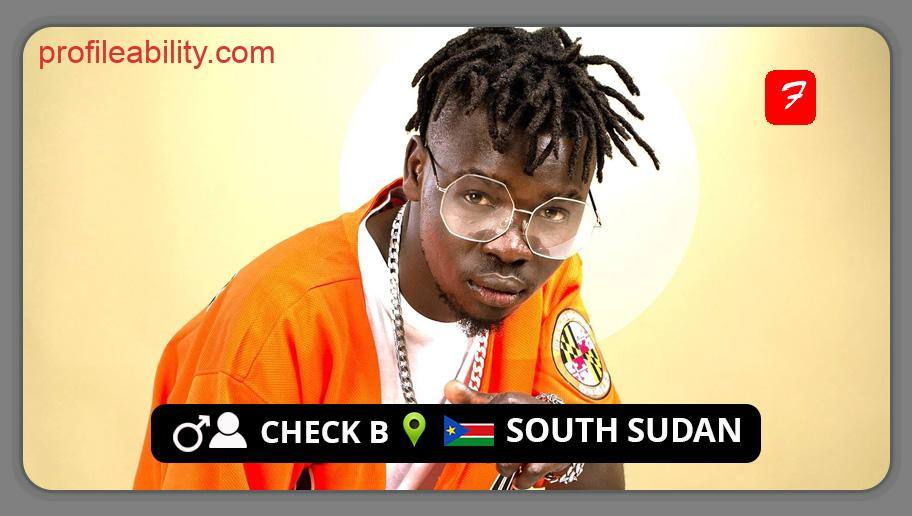 Oromo Alfred Odiha, generally known as Check B Magic, is an award-winning entertainer, singer, actor, and talent developer from South Sudan, East Africa. He was born in 1993 with a disability.

Check B Magic, dubbed “The Music Magician,” is a multi-genre Afro performer that mixes Afro Beat, Dancehall, Zouk, and Reggae.

He began his musical career as an entertainer and a skilled dancer. He is now signed to Dynamq’s River Nile Entertainment (Ruka Music, Ruka Nation) in the United States, where he has released songs such as “Soko,”‘Body Weapon,” and “Women.”