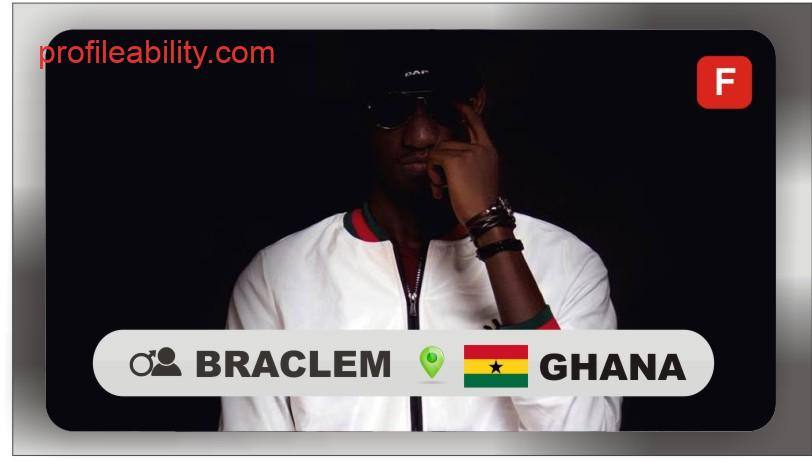 Bra Clem whose real name is Godfred Gyamfi is a Ghanaian Hip-hop artist. His main objective is to use a unique style of wordplay, punchlines, and metaphors to construct rap that tells a story in an interesting way.

He has been living all his life in Kumasi, completed his secondary school education at the Armed Forces Senior High Technical in Kumasi and continued to pursue Communication Design and Multimedia at the Kwame Nkrumah University of Science and Technology.

Starting his music career in 1999 but taking things seriously in 2009, BraClem has released a couple of singles which has really announced his presence in the Hip-hop arena and Ghanaian music at large. Songs such as HAIL TO GOBE, YEPE LIGHT, HIPTOUR, RNS, DO YOU KNOW WHY, etc.

According to Bra Clem, his greatest challenge in this musical journey is to get help with an extensive promo on social media, radios and TV.

Bra Clem in the year 2012 took part in the Kfm Rap show that had brought Kumasi and Ghana some good rappers including Ratty Ghana, Strongman, Amerado Burner, PhaizeGh amongst others.

Bra Clem is currently being powered by DsMedia, CreepoutGh and other groups he finds himself attached to like the MGHMG (Man Gotta Hustle Music Group).