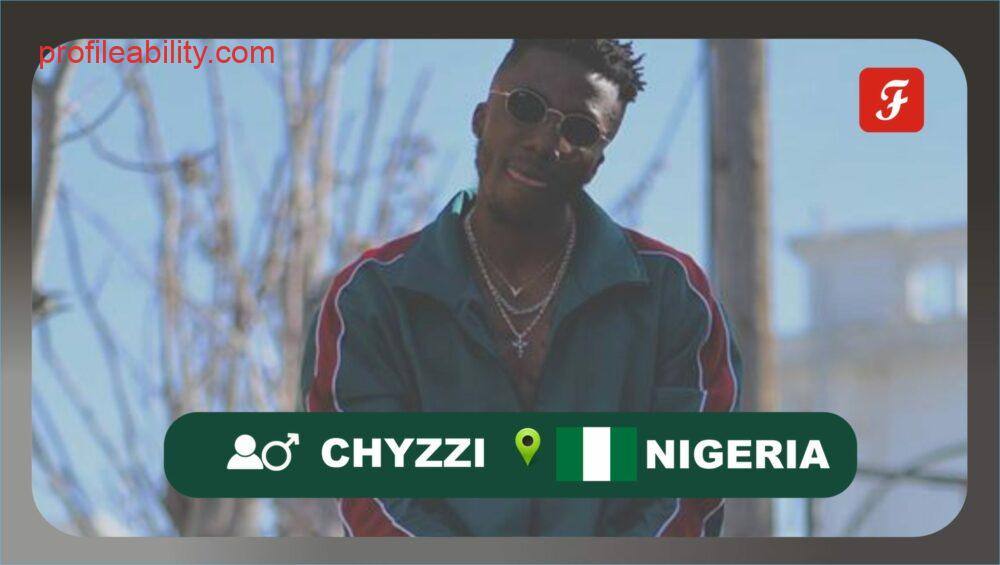 Harrison Chimzim Anokwuru known popularly as Chyzzi is an award-winning Nigerian Afro-fusion singer/songwriter born on July 25th, 1994 in Elekahia born into a family of five.

He had his primary education in PHC but moved to Bayelsa for lower six education and due to acclimatization issues moved to Ghana to complete his secondary school education at Seven Great Princess Academy. He continued to Wisconsin University but left to Northern Cyprus where studied Computer Information.

“Music has always been my passion but growing up in a strict Christian home wasn’t really an option as I was fully in the church choir and had no time to face creating my own music but all that passed when I left Nigeria, I had more freedom to study my art and built myself by learning various recording apps and building a home studio for practice” – he said in an interview.

Chyzzi launched his career in 2017 and released his debut single alongside label mate- “Paranoid”. Following his chart-topping solo debut single “BOMB” he released a sophomore single featuring Aristokrat records’ Ceeza Milli titled “Approve” which was another top record with massive airplay.
In 2020 he released a third single “Owo Ti De” gearing towards his EP premier.
Chyzzi blends different genres of music perfectly to give him that unique sound he calls Afro-Fusion / AfroPunk.