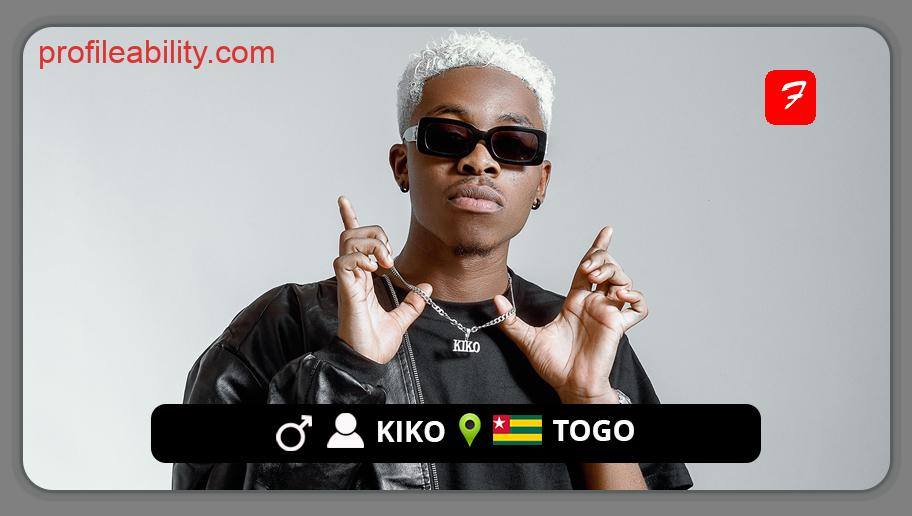 Komivi King Fiagno, better known on stage as Kiko, is a rising Togolese singer who was born in Lomé, Togo, on September 12, 1998.

The young Togolese prodigy grew up with a strong interest in R&B, Pop, and Dancehall music.

He began playing music in college by creating a group with friends, of which he is the vocal leader and was influenced by artists such as Chris Brown, Usher, Justin Bieber, and Michael Jackson, to name a few. As the lyrical brilliance makes his debut, they released three singles together, displaying his distinct skill and flow.

Kiko, who is tenacious and diligent, decides to pursue a solo music career and begins scouring the Togolese capital’s scenes. In 2014, KIKO surrounds himself with professionals and records several tracks in order to reach a larger audience.

He develops a persona and refines his approach. In January 2020, his song “Mea Culpa” received a “The Heroes 228” award, and a few months later, in March, it was one of the first signatures of Moussa SOUMBOUNOU’s label RED LINE AFRICA, which had just been created by Moussa SOUMBOUNOU, the former CEO of Universal Music Africa. 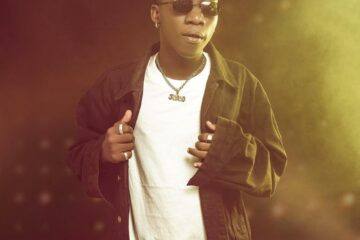 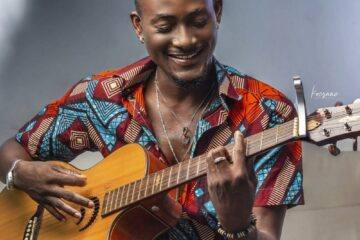 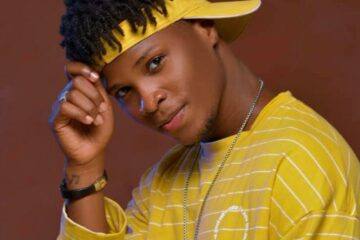