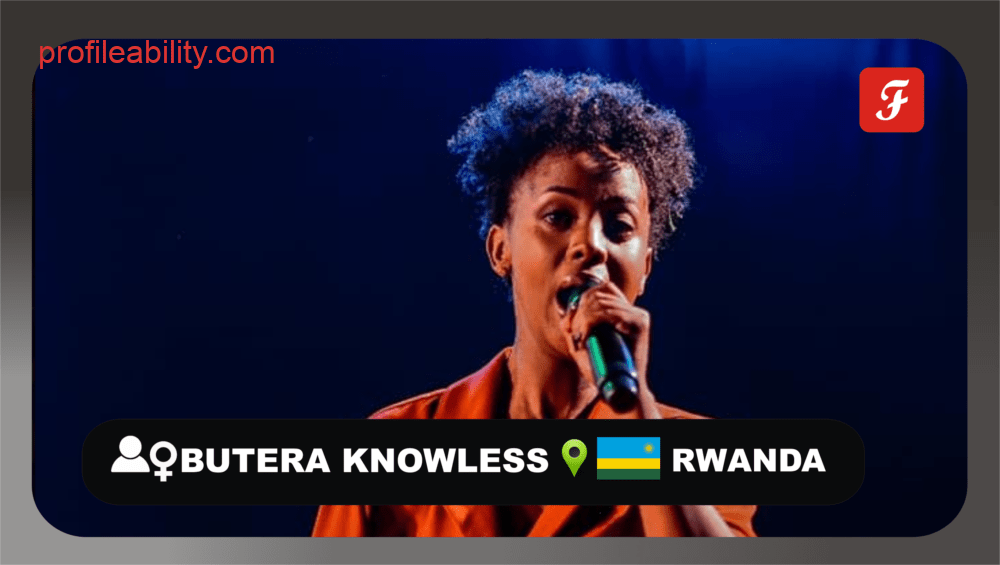 She is the only child born to Jean-Marie Vianney Butera[singer] and Marie Claire Uyambaje on October 1, 1990. She attended ESCAF primary school in Nyamirambo, APARUDE secondary school in Ruhango and APACE secondary school in Kigali with a focus on computer sciences and management. Knowless also sang in the local choir as a teenager and she also started to study a university degree at Kigali Institute of Science and Technology in the year 2012.

In December 2011, Knowless released Komeza, which is her depute album and Uwo Ndiwe was also released in March 2013 under the Kina Music label. Her popularity is known in Rwanda and other neighboring countries

Knowless in the year 2010 won her first award as Best New Artiste and in 2013 again won an award as[ Best Female Artiste] at the Salax Awards. She also won numerous awards apart from the above-mentioned awards.

Butera Knowless - surprising one of her fans