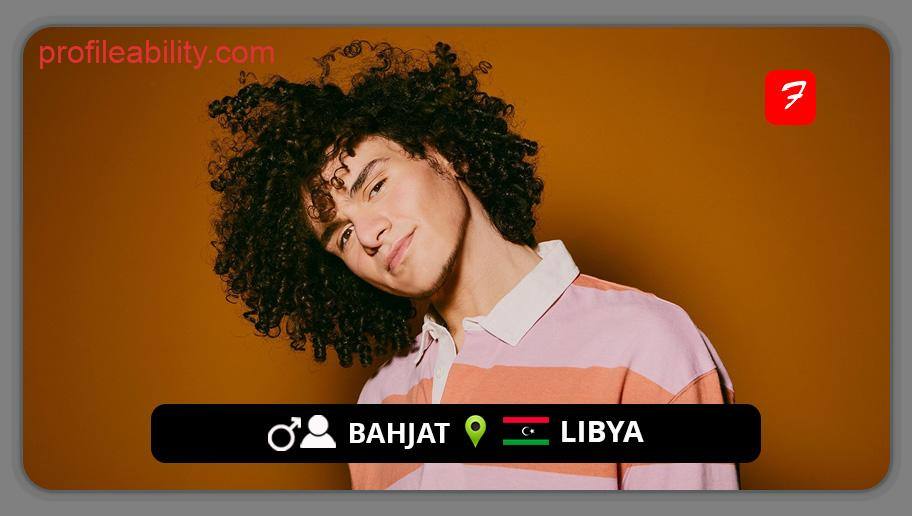 Revolutionizing A-pop and empowering the young with a much-needed leadership role in today’s music world, which is more diverse than before, Bahjat is one of the prominent artists from the Arab region.

Originally from Tripoli, Libya, the budding star of Arab Pop is already one of the most renowned Libyan singers in music history, with an insatiable passion for music.

From his studies at the Musikmakarna pop music academy in Sweden in 2017, honing his craft, educating himself on the mechanics of the business, and building his network, he has already generated international interest with his independently-released songs “Hometown Smile,” “Us Against the World,” “Yjeek Youm,” and many others.

“Halba,” his 2020 single, was a launching pad for the young artist, propelling him to new heights. He’s featured on a variety of high-profile platforms, including the BBC, MBC (MENA), The National, Al Arabiya, Aftonbladet, and The Times of Malta.

As an independent artist, he aspires to encourage people to dream big and work hard to achieve their goals.

you changed my life with Hometown Smile 🥺 thank u #shorts

BTS of Us Against the World

Bahjat - Us Against the World (Handwritten Lyric Video)

Never give up on yourself. 🥺#glowup #transformation #inspiring #hometownsmile #bahjat