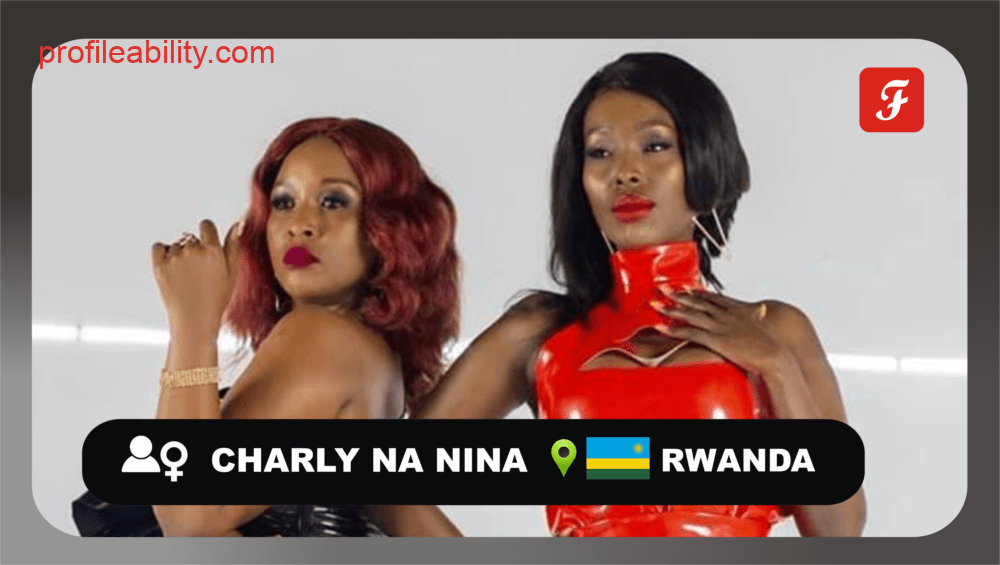 Muhoza Fatuma (Nina) and Charlotte Rulinda (Charly) were born in Uganda to Rwandese parents, moved back to Rwanda after the genocide of 1994. They both started singing at a young age in churches and in 2011 Nina started singing with bands, She later joined an East African competition called tusker project fame in 2009/ 2010 while Charly started as a backup singer to different local artists.

They both teamed up as back up vocalists in a local competition called guma guma superstar for 4years and in march 2013 they decided to start as a duo (Charly na Nina) and released there first Single called Ngwino , later they released a song called indoro in 2015 featuring Burundian Super Star Big Fizzo which was their breakout song. From that time they have performed in countries like Congo, Burundi, Uganda, Central Africa and so many countries in Europe. They have also won multiple music awards. In the same year of 2017, they launched their first successful album called (IMBARAGA) strength of a woman that had 9 songs.

They have shared a stage with so many artists around the African continent such as Eddy Kenzo, Sauti Sol, Davido, Diamond Platinumz, Mr. Eazi, Seyi Shay, Patoranking, Simi and many other local acts. Charly na Nina have also collaborated with musicians like Big Fizzo, Geosteady, Bebe Cool and Yvan Buravan.