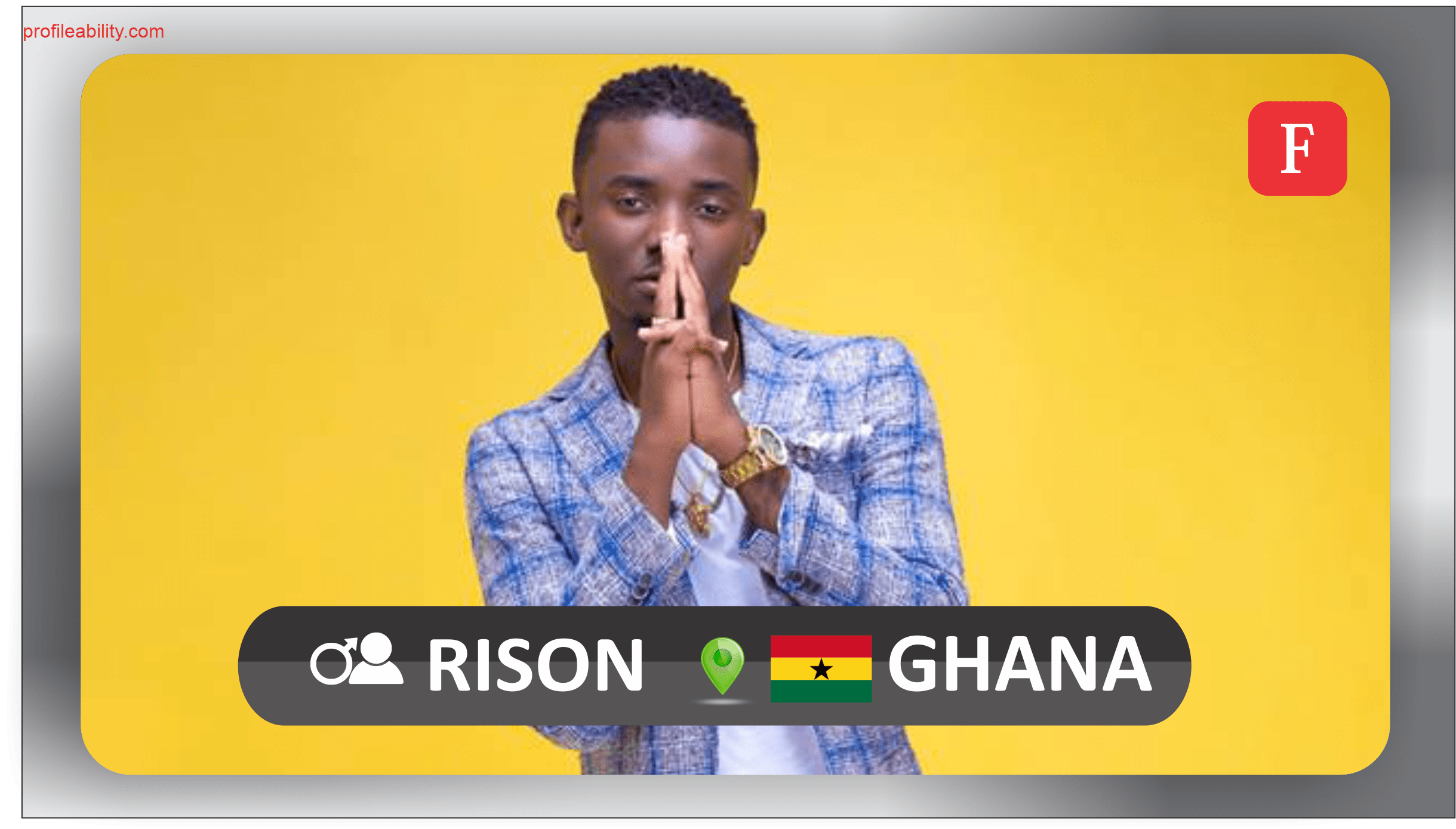 Between 2012 and 2013, he worked as a ghostwriter for New York-based production company Overdrive. His career in music began when his cover of “Nfa Me Nko Ho” by Kojo Antwi went viral. He followed that up with his debut single “Bedroom Bully” in January 2015, and released “Falling in Love” in October 2015.

He worked with Pappy Kojo in January 2016 to release a song titled “I Don’t Want to Wait”. He dropped “Maradona” (Oya) and “Shor Onaabu”, both produced by BeatMonsta, later the same year. He announced his EP 1919 and dropped two songs, “Feeling” and “Sexy Mama”, from it. He was nominated for the Best Ghana/USA Act at the Ghana Entertainment Awards USA in 2017 and 2018.

Rison - Nobody Has To Know (Official Video)