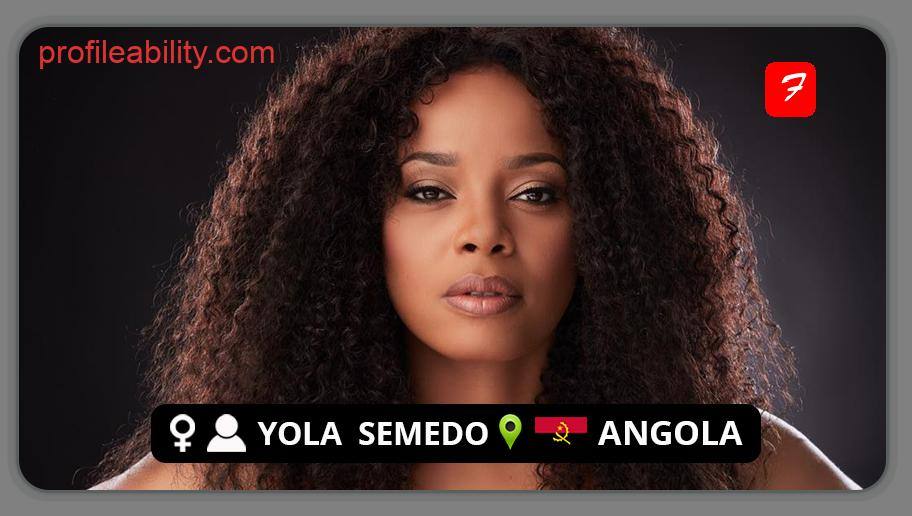 Yola Semedo is a renowned Angolan singer who rose to prominence after winning the UNESCO Golden Voice of Africa competition in 1995. Yola is the mother of one child, Orlando Carlos Semedo Dias, who she shares with her husband Carlos Dias.

Since she was a child, the Angolan diva has had a fascination for music. Her musical career began in 1984 when she was a member of the musical ensemble Impactus 4, which was founded by her siblings and debuted in the cinema Arco Íris.

She was named Diva of Music and Diva of the Moment in 2007. Yola Semedo is the most honoured Angolan singer of all time, scooping four prizes at the 2015 Angola Music Awards: “Best Album of the Year,” “Best Female Artist,” “Best Semba,” and “Best Kizomba.”

Yola Semedo’s musical style includes Kizomba, Semba, and Zouk, although she also performs in other genres.