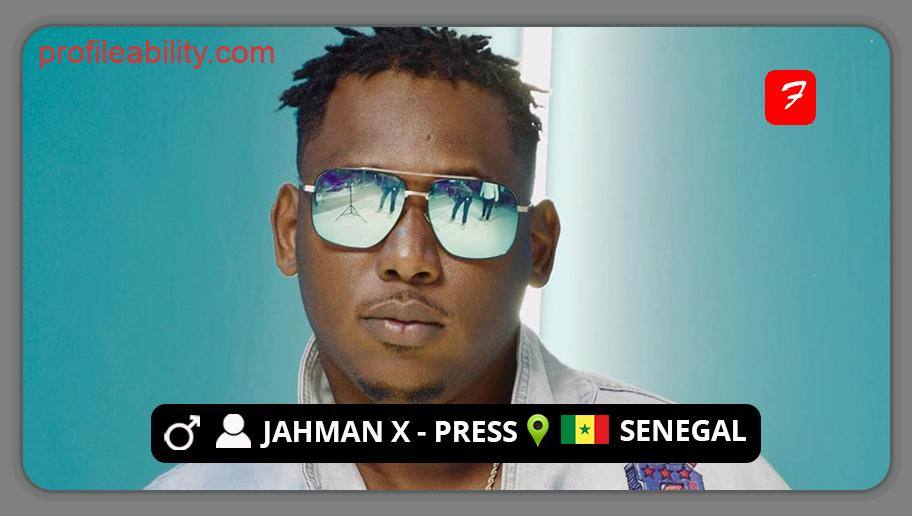 Abdou Lahad Thioune, alias Jahman X-Press, is a Senegalese musician. He is a Senegalese composer and musician who was born in the city of Diourbel. The native of central Senegal’s DIOURBEL area surfs both electronic and plays guitar.

He is one of the greatest of his generation, with an open style and a melodic voice that is above average in terms of his craft.

The youthful prodigy, who was a part of the X-Press band, has been working on his solo career since 2018.

Billboard, the famous American publication specialized in international charts, named him among the top 5 most popular Senegalese artists on YouTube in 2020.

Without a doubt, the singer has began his solo career on a high note, poised to rock the Senegalese entertainment industry.