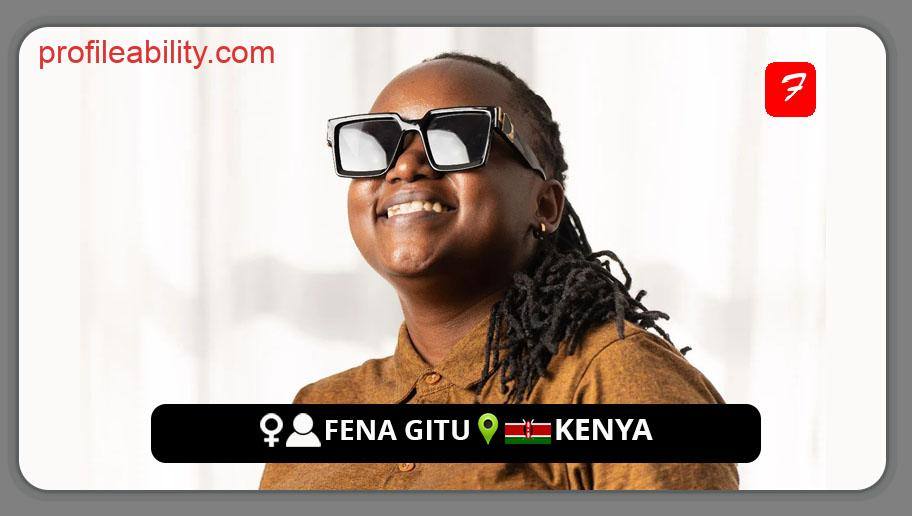 Fena Gitu a.k.a Fenamenal Woman is a diverse Kenyan singer, songwriter, rapper, and producer who is arguably one of the biggest and most inventive Kenyan musicians right now.

Her solo career began with the release of two albums, “Fenamenon” and “Unleashed,” both with around 30 tracks.

With her passion for achievement and achieving more in her life, Fena Gitu’s career has been a gentle work of art. She has been nominated for the AFRIMMA East African Best Female Artist of the Year award for 2019.

The amazing vocalist is one of Kenya’s most sought-after female rappers, with a distinctive style that spans genres like as Neo-Soul, Afro-Soul, and Hip Hop. Her music is described as “Urban Soul” by her.

Fena’s deep tones have resulted in smash singles like “Fenamenal Woman,” and she is now riding high with releases like “Back4th,” “The Gitu Girls Christmas Special,” and others.

Fena Gitu ft Dufla - Rise Up (Official Behind The Scenes)