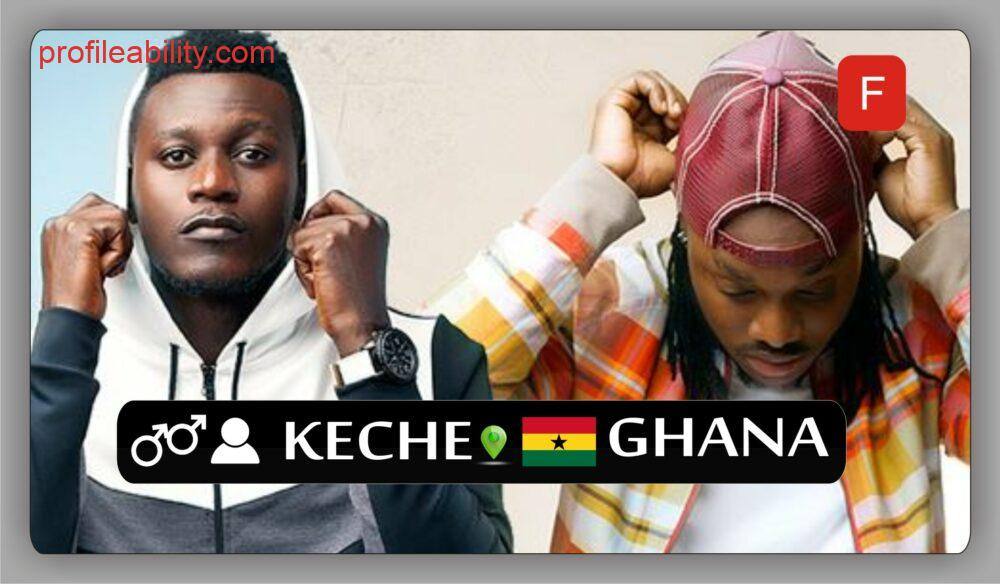 Keche is known to be one of the most consistent and versatile music groups in West Africa. Joshua is a rapper with the power of word play and Andrew is a songster with a silvery voice.
The group’s name is inspired by the deftness in their music composition and performance. “Keche” literally means skills in Akan. They are also known as the “Skill Team”.

Joshua Ampah and Andrew Cudjoe make this talented, indomitable and dynamic duo. Both born and raised in Takoradi, in the Western region of Ghana, West Africa, their musical journey started very early in life as they both started singing at Sunday school and through basic education.

They released their first radio single in 2008 tilted “Omegemi” which was a huge success. They followed up with “Ring my bell” featuring Sarkodie the following year and they have not stoped since. They have hit songs like “Pressure”, “Sokode”, Slow Motion, “Aluguntugui”, Diabetes and more.

Keche truly got recognition on the African continent when they were invited by President Ellen Sir leaf Johnson to perform at Liberia’s Independence Day celebration. They have also performed at the Togo Youth Festival, Festival D’Aneho (RFI), Kalabar festival, 2014 Africa Movie Academy Awards, the Afro Dance Festival in Amsterdam, toured in the USA and UK.

The group have performed alongside some of the biggest names in music including Arel, Shontell, RL of Next, Trey Songz, T-Pain, Donae’O and thrilled fans across the world in various events in USA, Europe and Africa. 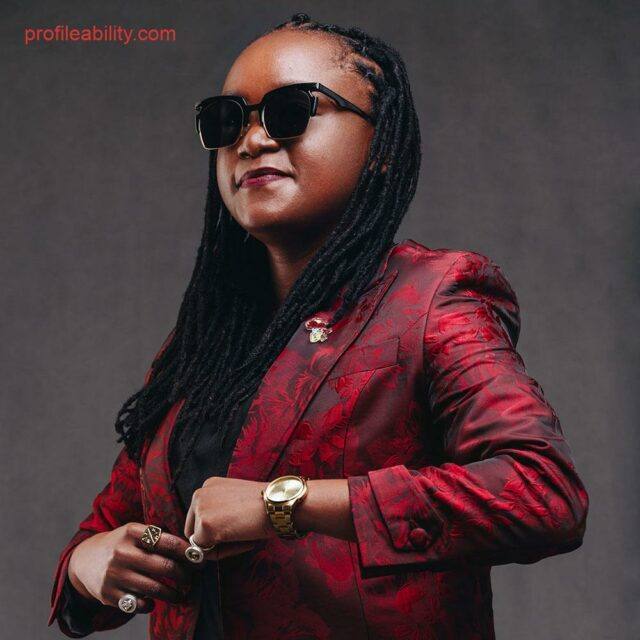 The duo is currently on a mission to fully unleash their new brand with the vision to become Africa’s biggest music group.