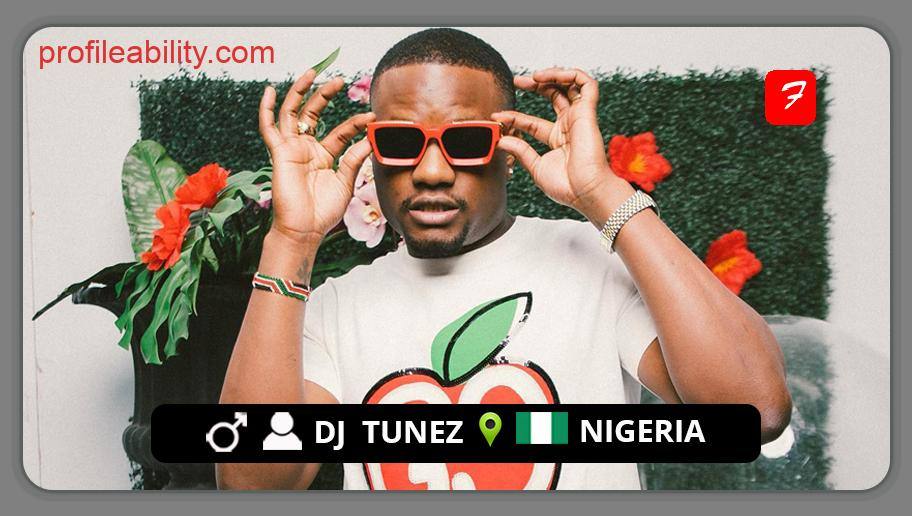 DJ Tunez, whose real name is Michael Babatunde Adeyinka, is a Nigerian DJ and producer residing in Brooklyn, New York.

Tunez has risen to international prominence as a result of his enthusiasm for music and his culture. He has won the title of best Afrobeats DJ in the country by using his ability to transmit an unmistakable mood.

His dream began as a youngster DJing his local church’s Christmas celebrations, which later developed into paid employment DJing church members’ events like birthday parties and weddings, establishing him as one of the Afrobeats pioneers.

DJ Tunez earned his name in New York City by selling out African-themed parties. He has had a significant impact on the internationalization of Afrobeats.

He’s performed in front of crowds at a variety of locations across the world and has DJ’d for some of the genre’s greatest artists, including Wizkid.

DJ Tunez’s tunes have quickly gained appeal across a wide range of cultures in a short period of time.

Tunez has had a lot of success with songs like “Bomb,”‘Better Than I Imagine,”Dollas and Cents,” and his 2021 EP “All You Need.”