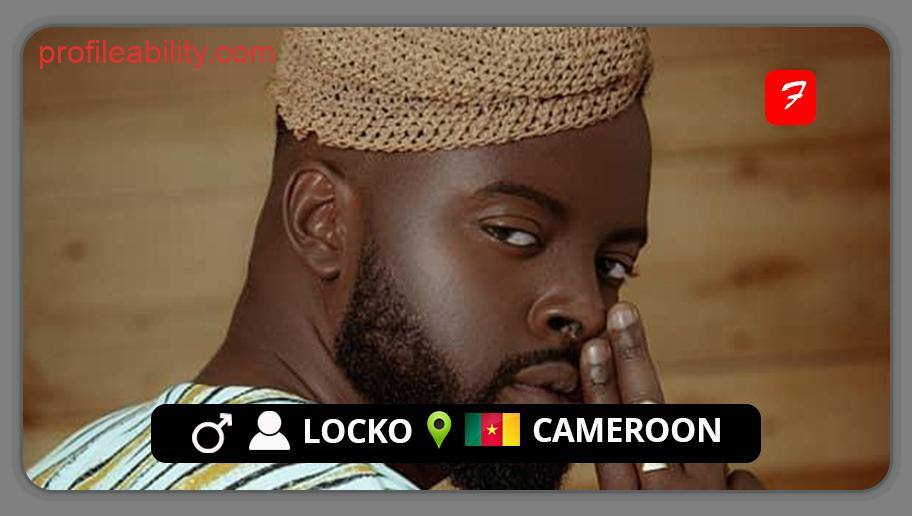 Locko, birth name Charles Locko Samba Arthur is a Cameroonian R&B/Afro beats singer and songwriter who is signed to Big Dreams Ent/Yema Prod/Hope Music Group. He was born in Yaoundé on May 8, 1992. He sings, writes, produces, and plays the piano and guitar in addition to singing.

He began singing and leading the choir at LBA School, but he first gained attention in 2010, when he launched his YouTube account, where he frequently uploads renditions of popular songs by French and African musicians such as Singuila, Master Gims, Flavor, Stanley Enow, and Duc-Z 6.

However, his debut EP, titled “Skyzo,” was published in December 2015. The album featured songs such as “Sawa Romance,” “Ndutu,” and “Margo.” In 2016, he had his debut in the business when he teamed with singer Mr Leo on his track “Supporter.” The song became a great success, propelling him to a slew of further honours.

In 2017, he appeared on the show Coke Studio Africa 2017 in Nairobi, with musicians Youssoupha, Kiff No Beat, Shado Chris, and Ozane, and was named the Cameroonian RnB revelation of the year by the French magazine Paris Match. In June 2018, he joined the Universal Music Africa team.