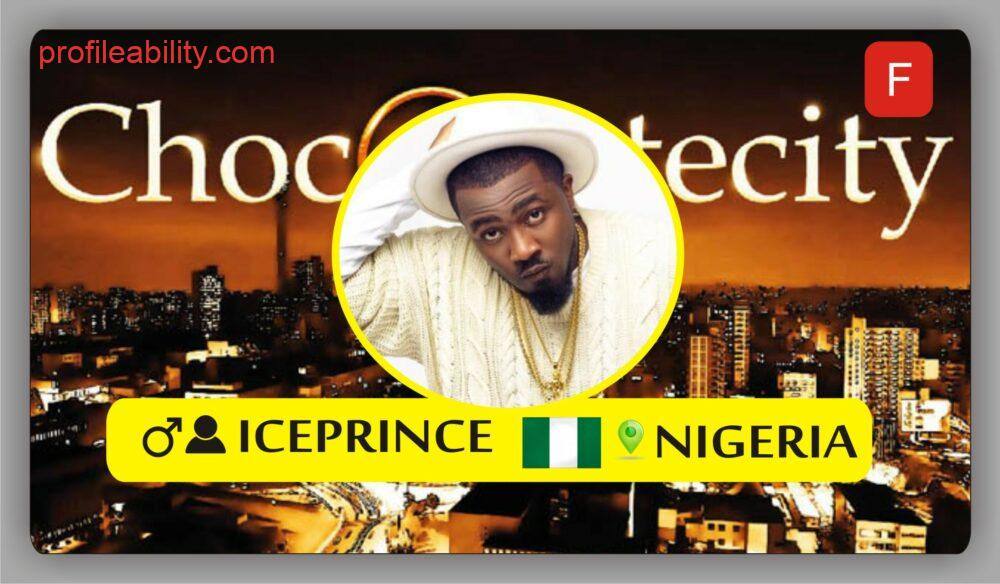 He started performance and rap while in secondary school, (Science Tutorial College, Jos).In 2002, he got together with a couple of his friends and formed a group called the Ecomog Squad. They had a few performances as a group and split a year later.

In 2004, ‘Extraordinary’ his debut single hit the waves in Jos and it gradually made him known in and around Jos city.

His single ‘OLEKU’ has been on radio station charts in Abuja Lagos and Nigeria. It has been on.Beat Fm, Rhythm Fm Top 7 chart, notjustok hype, Unilag Fm, Zain Central Station, Inspiration Fm; Top Fm’s Top of the Morning, Cosmo Fm Top Hits, Africa Connect Chat Show, Kiss Top 20 Africa and has also been No.1 on Cool Fm, Vision Fm in Abuja.Also it has been the No.1 song of last year (2010) in most radio and Tv stations around the country,also his recent follow-up single. “SUPERSTAR”has been NO 1 on radio charts round the country