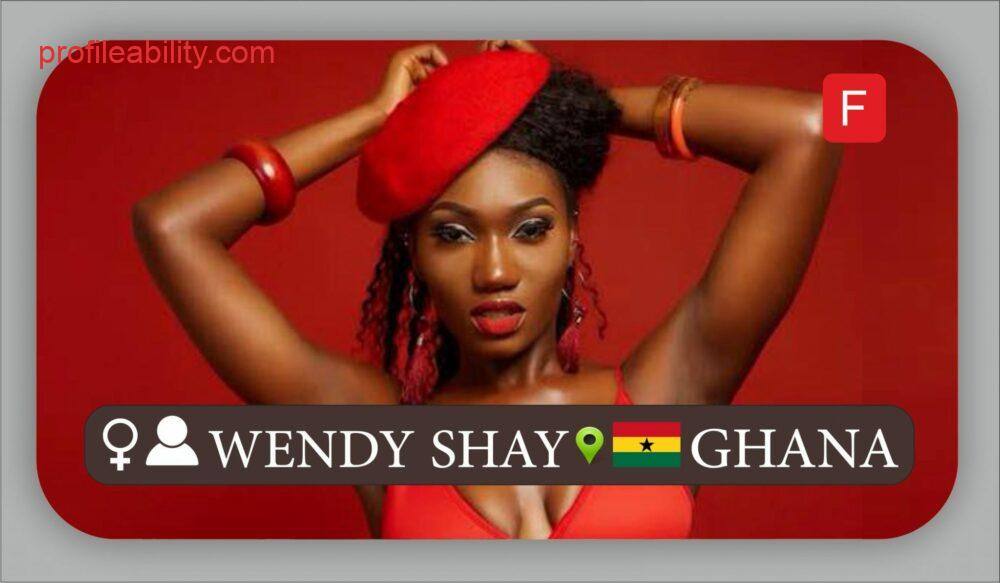 The first spirited and energetic songstress’ journey began a decade after losing her beloved father at the age of 4 years old. Her journey really kickstarted through attending music school in Bernhausen, Germany.

Throughout the duration of her 4-year course, Wendy really started to Identify her passion and began to show more attention to her new found love…Music, despite always singing and dancing in church and family events.

Wendy is one of the four siblings who relocated to Germany from her native home, Ghana, but before making that huge transition in her life the ‘Uber Driver’ hitmaker began her education at Morning Star then onto St. Martin De Porres (Ghana).

Tiki Seramed, aka Serge Saint Paul Abate Medjo, is a young Cameroonian Afropop/Afrobeats singer, rapper, composer, and performer. Tiki, a genuine talent with a beautiful and electrifying voice and a broad palette of vocal styles, was born on July 21,...

Nicolas Omar Diop, better known by his stage name Nix, is a Senegalese rapper and entrepreneur who was born on September 19, 1978, in Dakar. In 1993, he debuted as a member of the band Kantiolis, which was his first...

Ismaila, better known by his stage name Iss 814, is a Senegalese rapper from Baye Laye, Guediawaye, in the outskirts of Dakar. Ismaila grew up in a musical household, with three elder brothers who were all rappers and genuine mentors....

Jessy Kimbangi, aka Jessy Matador, was born on October 27, 1983, in Paris. He is a Congolese-French singer who began his career as a dancer in 2001. After four years as a member of the group "Les curs brisés" (The... 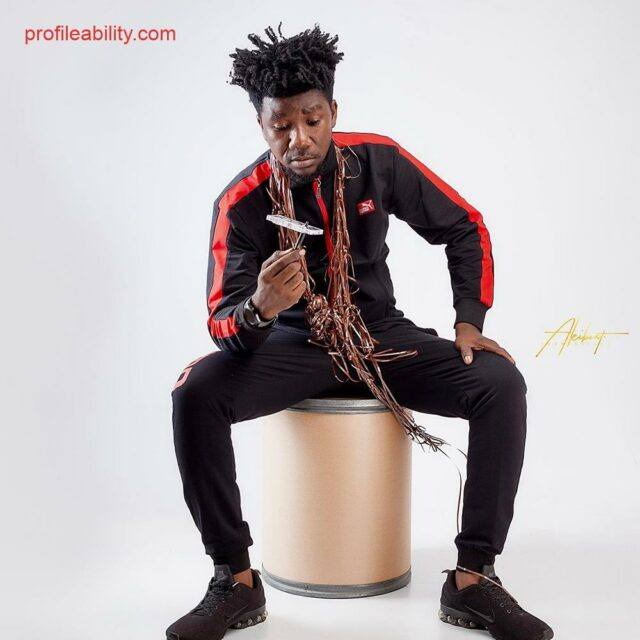 TiC (Tic Tac), whose actual name is Nana Kwaku Okyere Duah, is a Ghanaian hiplife musician who was born in Kwamo, a suburb in Ghana's Ashanti Region. He began his creative career in 1997 with his best buddy Bessem Bikhazi in...