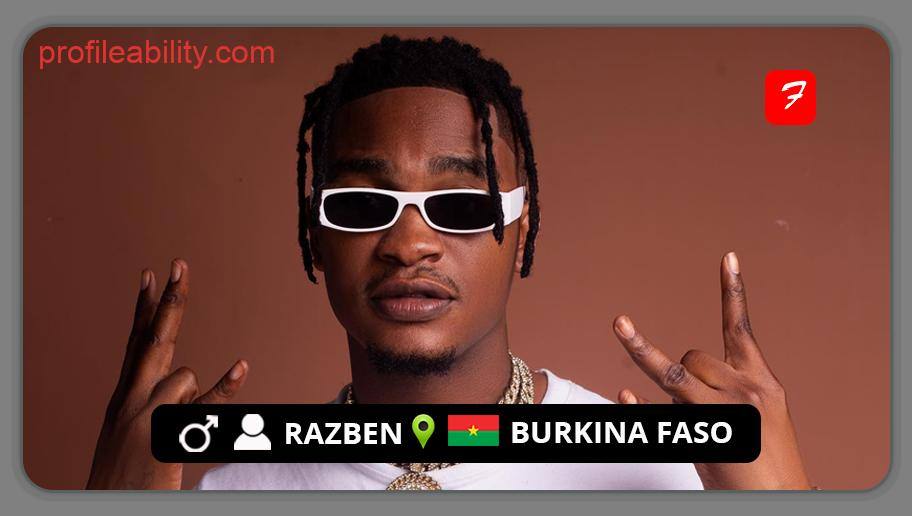 Jacques Zoulabou, better known by his stage name Razben, is a Burkinabe singer, composer, and performer. Razben is known for songs such as “Katiana,” which features Wendy Shay, and “Balance,” which features Fance Gadam, among others.

His distinctive style changes and manipulates his vocal cords, making him sound like an R&B singer in one song and an Afro highlife musician in the next. He’s a joy to listen to or see perform.

The young prodigy began playing music at an early age in the sub-Sahara districts of Ouagadougou, where he was born on January 1, 1993, to Zoulabou Zinlougou and Adoibou Katongo.

He received his schooling at Navasco School in Navrongo, Ghana.

Razben rose to prominence in 2014 with his first album “God Save,” which was followed by two more albums, “Bawoni” and “Take Over.”

Collaborations with prominent names in the business like Wendy shay from Ghana, Samini from Ghana, Fancy Gadam from Ghana, Cedric Kanavaro from Ivory Coast, to mention a few, got him off to a strong start.

He teams up with Teflon Flexx, a sensational Ghanaian musician and “Maamiyaa” hit-maker, to release a banging masterpiece titled “Je M’en Fous,” which was released in January 2021. 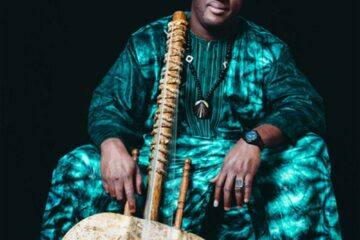