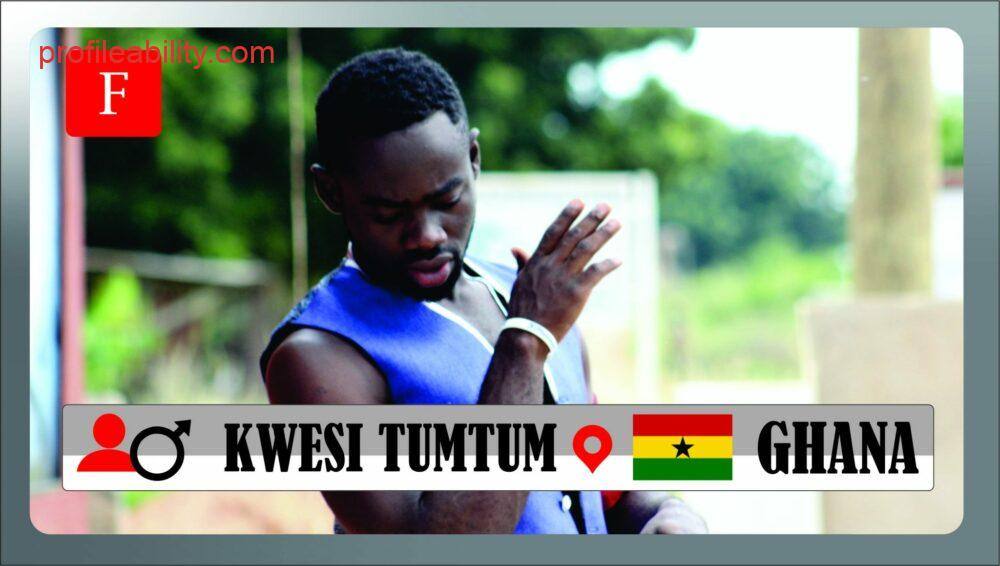 The music talent was from infancy but never took it serious until first recording in Senior High School. Kwesi TumTum got selected to be part of “The Next Big Thing” on GhOne tv in Ghana in the mid 2012. Left the shores of Ghana in the late 2012 and still took the music along. Performed to different nationalities. Decided to re-brand to Kwesi TumTum to stick to the authentic African roots and identity.