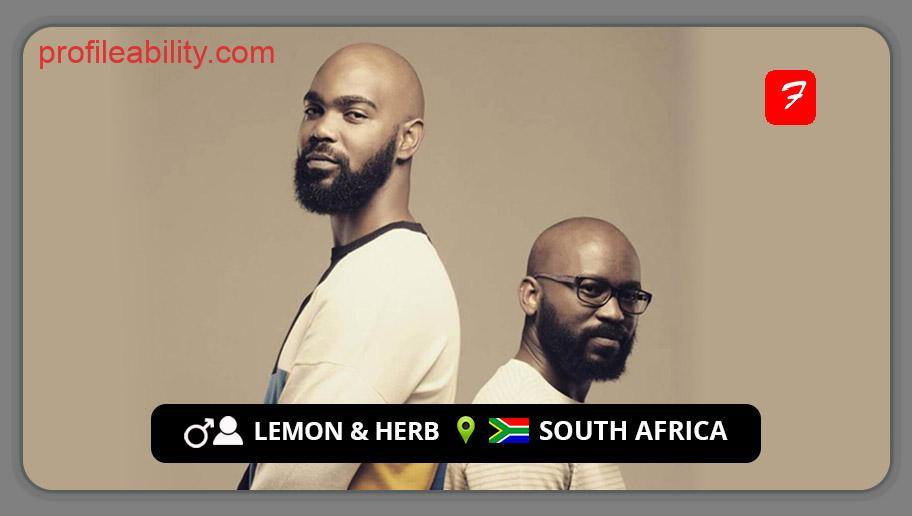 Lemon & Herb are a house music duo from KwaZulu-Natal that are vibrant and enthusiastic about the craft of music production. The Skhumbuzo Radebe and Don Sithole duet are well-known for their distinctive South African rhythms mixed with futuristic melodies, and these subtleties have won them fans all over the world.

They are now at top of the Kwaito and House scenes, exuding a relaxed vibe and residing in a deft musical environment. Lemon & Herb’s career has expanded as a result of several successes and excellent DJ performances, which not only demonstrates how diligent the popular music duo is but also how committed they are to leaving their imprint on the music business.