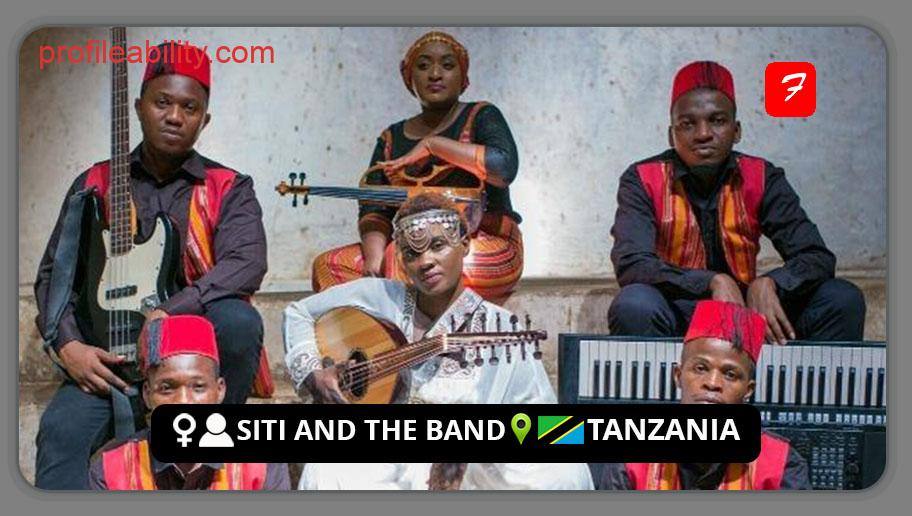 Siti & The Band are rising stars from the East African region, presenting a virtuous live show sparked with empowering messages.

Siti & The Band are rooted in a mystic island in the Indian Ocean, carrying influences from ancient Arab, Turkish, Indian, and African musical traditions while fusing them with contemporary music from Jazz to Funk to Reggae and beyond.

The Tanzanian band, which has unique instrumentation that includes violin, qanun, and oud, continues the flame of traditional Zanzibari music by giving ancient sounds new life. They have changed the local music landscape by performing in a variety of combinations and styles on a regular basis in Zanzibar and abroad.

They are setting an example for the new generation of East Africans, many of whom are denying their roots, and are thus a crucial element in building identity and uniqueness while finding their musical voices.

Siti & The Band Live @ Visa for Music in Rabat, Morocco

SITI & THE BAND LIVE AT THE WAREHOUSE IN DURBAN 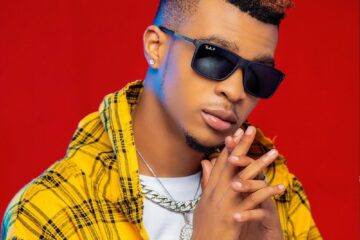