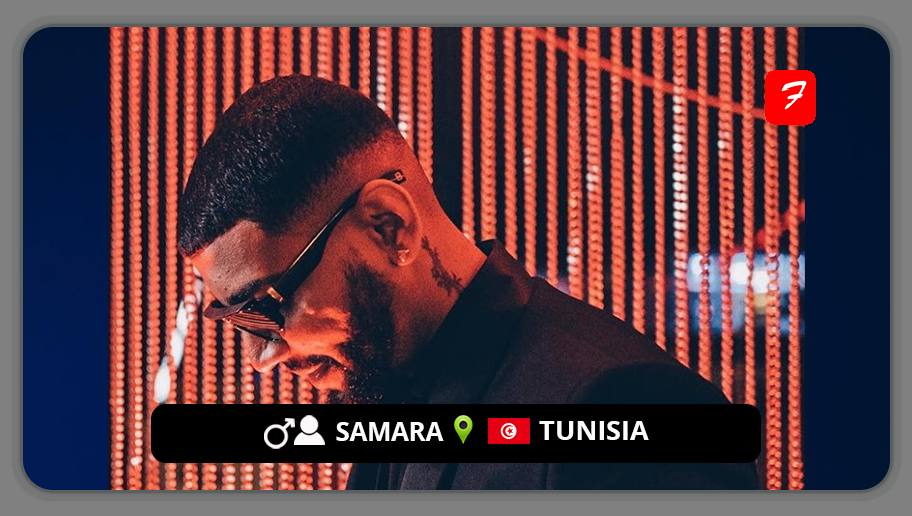 With his artistic skills and abilities, well-known Tunisian rapper Samara has gained a sizable fan base while exhibiting to the globe the culture and way of life of Tunisia.

At this time, his songs are almost anthems for Tunisia. Samara’s blatant approach is the foundation of his unprecedented success in Tunisia and beyond. Samara has embraced cussing, unlike many rappers who refrain from it to avoid being labeled as vulgar.

Samara doesn’t back down from controversial subjects, and as a result, his standing in Tunisian popular culture is beginning to carry some weight after he made a mark on the local rap scene with his numerous successes including “Galbi,” “Minimum,” “Paradise,” and many more.

When it comes to Arab rappers, few artists have racked up views in the millions, and Samara is one of Tunisia’s most prominent names, reaching momentum with his jarring lyrics, delivery, and versatility.