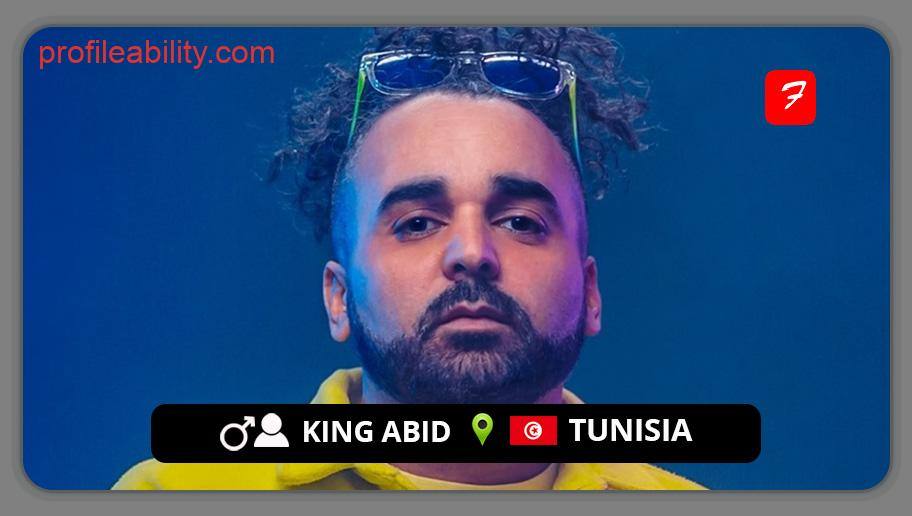 Heythem Tlili, otherwise known as King Abid, presents a genuine, celebratory, and uniting music inspired by his origins. He expresses his love for Jamaica and his admiration for his host nation.

The Tunisian prodigy combines Afrobeat, reggae, electro, dancehall, and hip-hop to create his own sonic cosmos. The artist dubbed the slave king demonstrates that he is an artist well-grounded in the twenty-first century, when physical and creative borders are changing, by combining rhythms, cultures, and languages.

The multifaceted artist made his name on this side of the Atlantic first with the band Movèzerbe, then as a percussionist and MC on the road with Karim Ouellet. When he is behind the turntables, he is notorious for having crowds dance till the early hours of the morning.

With well-received recordings like “Jmarkom 52,” “Slim Darghouth,” “J’t’ai vu,” and others, King Abid maintains his quest of uniting genres and cultures. 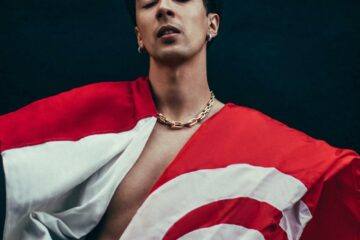 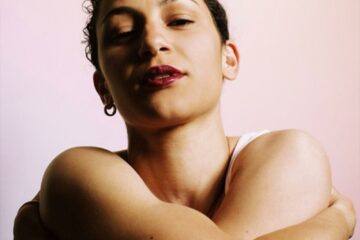 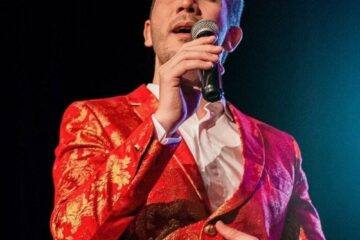