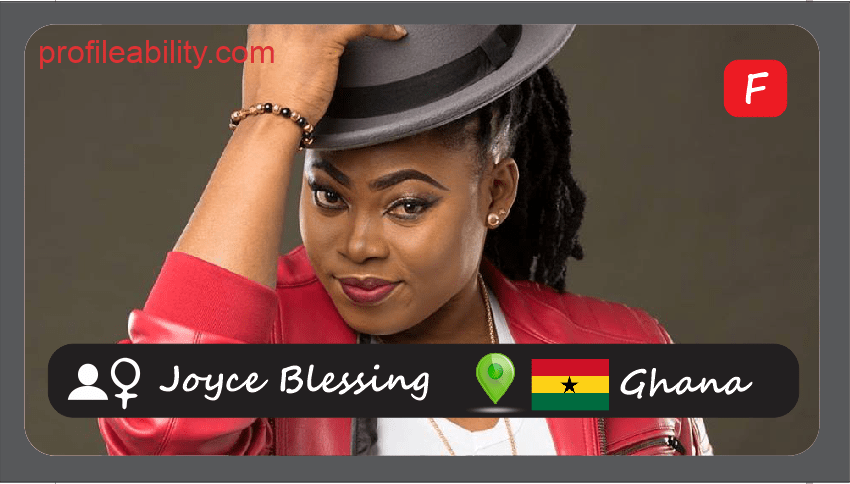 Joyce Blessing is a Ghanaian Gospel singer who shot to fame in the year 2013 on the media excel productions. She ended that year on a glorious note winning several awards at the Adom FM organized Ghana Gospel Industry Awards.

The talented gospel singer won five awards in the recent Gospel Music Awards held on December 23rd, 2014, Accra International Conference with her debut album. She had been a backing vocalist for musicians such as Joel Arcah, Mary Gansah, Ernest Opoku, Diana Asamoah and a host of others.

She has so far received seven nominations and managed to win five key awards including The vocalist, popular video, artist of the year, the song of the year and album of the year.

See what happened to Joyce Blessing at her farms oo😦

Joyce Blessing and her boys is saying hii 

My name is Joyce Blessing so am always happy 😊

Joyce blessing is always on 🔥