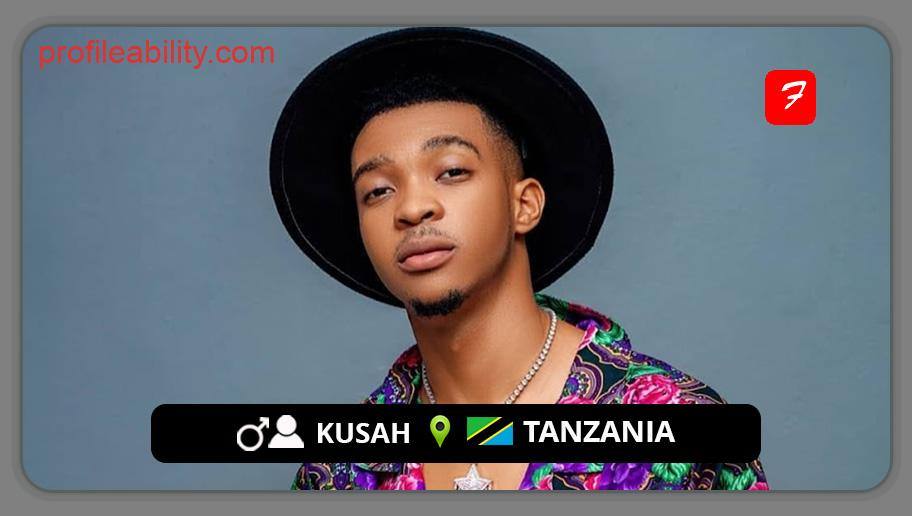 Kusah, whose real name is Salmin Ismail Hoza, is a young Tanzanian songwriter and vocalist.

The rising bongo flava sensation is now one of Tanzania’s most popular performers, with a number of his songs hitting the top of several music charts in Tanzania and beyond Africa.

The fast-rising star is known for his track “I Wish,” which topped multiple Kenyan charts and became one of the country’s most popular songs. Despite being new to the industry, he already has his foot in the game.

KUSAH is signed to the major record company Slide Digital and has a string of hit tracks under his belt, including “X,” “Pain Killer,” “I Don’t Care,” and others.

My First time to Turkey #Moments