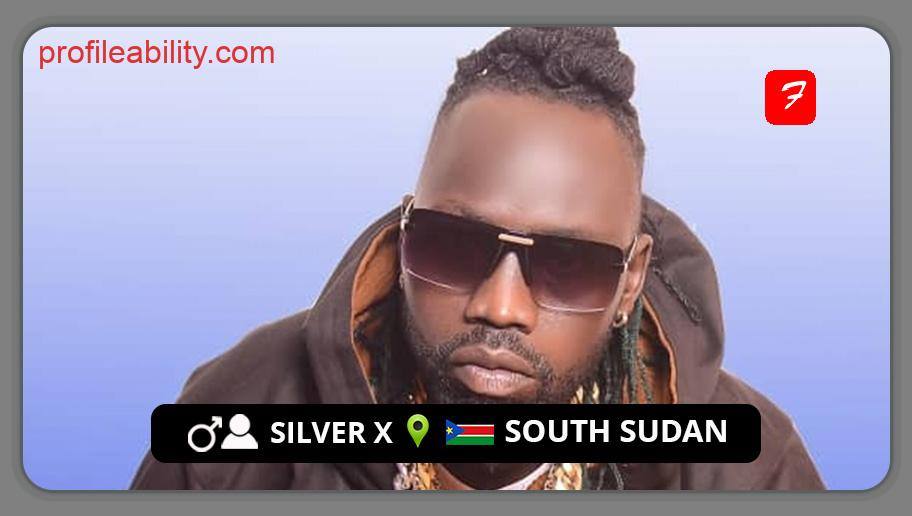 Okuta Ceaser Malish Jeremiah, comes through the music scene as Silver X. He is a South Sudanese dancehall singer and songwriter based in Uganda. He was born in the Torit Eastern Equatoria state of South Sudan on December 2, 1988.

Originally from Juba, South Sudan, Silver X, is a multi-award-winning dynamic singer/songwriter, producer, and performer of various classes who has become one of the most sought-after performers in the South Sudan music industry.

He’s also collaborated with musicians such as Radio & Weasel, Khalifa Aganaga, Dufla, and Wyre. He also runs the Holy Land Music Empire record company in Kampala, where he has signed and mentored several music talents.

Silver X - Stand By Me (Audio)