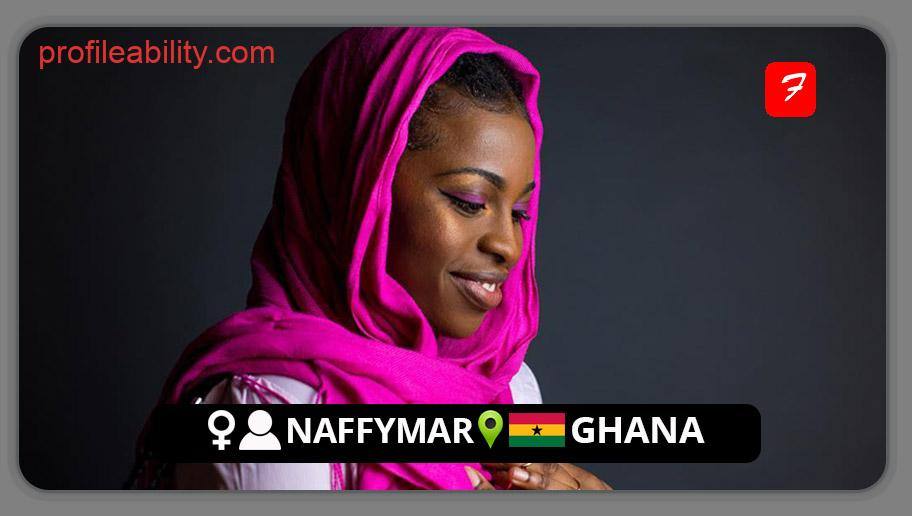 She is a songwriter, singer, and producer who has performed both original songs and renditions on many stages and platforms.

A graduate of Music Performance and Recording from the University of West London collaborated with outstanding artists to widen her creative range, Naffymar’s music and sound have captured the attention of the scene.

Naffymar, dubbed “Gospel Amapiano Queen,” is a global pioneer of Amapiano music in the gospel arena. She bears a message from God that she constantly conveys to the rest of the world through her lovely tunes. Melodies that set her apart from the rest in every song.

From her EP “House of God” to her collaborations with Glochi in 2022’s “Paradise,” there is no doubt that her music emanates superb creative talents and inventiveness.

Paradise by myself & Glochi Out Now

Grateful for 2021. This year shall be even greater🥰

Don’t you know you’re the best of the best? You’re created #InHisImage so special!

Never Have I Ever - Spicy Wing Challenge with Kristabouj