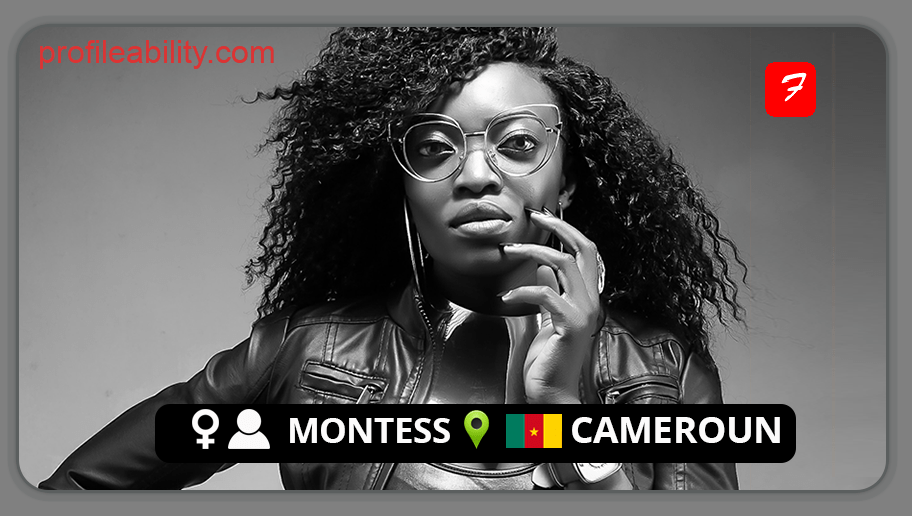 Montess (Ivette Enjema Mbonde) was formally known as Angel Montess. She was born on the 20th of July 1991 to Mrs Etonde Catherine Mbonde and Mr Mbonde Williams of Buea rural. She is the firstborn of two kids. Montess is a graduate of the University of Buea.

She started entertainment at the age of six(6) as a ballerina at gov’t primary school Buea town. Four (4) years later she shoved into dancing and was awarded the best dancer in the Buea community during inter-schools 11 February competitions.

Her music is a blend of Ragga/Reggae and dancehall. She got nominated for one of Africa’s most prestigious awards (AFRIMA) 2016 under that category with the likes of the big names we know in Africa like Patoranking, Stonebwoy etc.

Her personal interest is modelling, acting, singing and dancing. She is interested in travelling and performing in arenas with the right favours she is willing to go places. Under her achievements, she has worked with Shawn records in Douala and currently reading music to add her portfolio.

She works with Trackzone records where they work as a family. she has been with them for about five(5) years.

THE MEET APERO WITH MONTESS