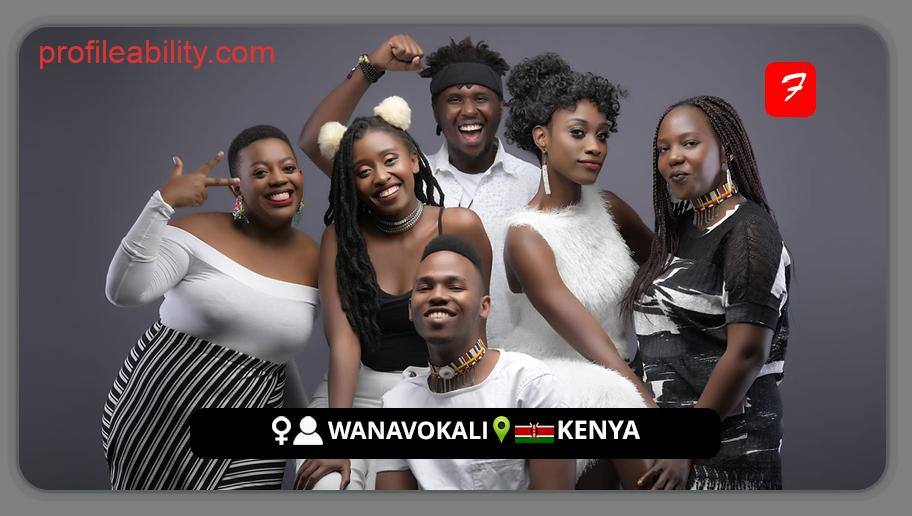 Wanavokali, which means “Those with Vocals” in Swahili, is a group of six Kenyan performers: Chep, Lenah, Mellah, Riki, Sam, and Ythera, who all have a love for expressing themselves via song, fashion, and art.

The ensemble first met in 2018 as backup vocalists for a national concert tour in Kenya, where they played live music on venues all around the country. 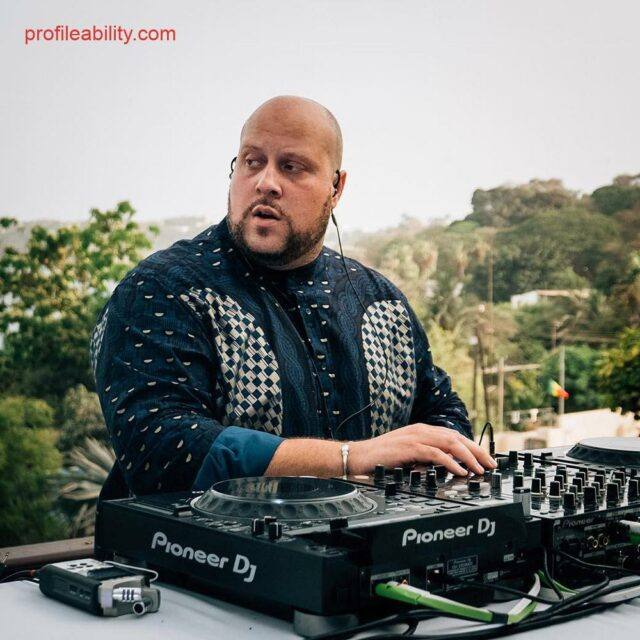 Colloquially referred to as the "founding father of Ancestral Soul," Boddhi's music has spirituality at its core and weaves a seamless tapestry of African music genres to the beat of house music, completely altering how the genre is viewed and...

Shortly after, they formed Wanavokali, a vocal collective based on their common experiences as background vocalists, incredible chemistry on and off stage, and a desire to create more possibilities for themselves in the music business.

Six hearts throbbing to the same beat! Wanavokali effectively made their response to the nostalgic and sentimental sound of their Kenyan background, giving an urban and young touch to it that promises to make your move, from their new and fresh sound to their dynamic delivery.

They are proving to be a force to be reckoned with, having been BGVs of Kenya’s most recognized musical powerhouses and loaded with expertise.

“Unioshe,” their first original and collaboration production with gospel musician Collo G, was well accepted by local audiences and reached the top of the charts. They were nominated for a Café Ngoma Award for Best Crossover Act (2019-2020) for the song, which also won The Verse 5 Awards for Collaboration of the Year (2020).

In 2021, they released “Rhumba,” a musical endeavour that pays respect to the golden era of Rhumba music and culture. Rhumba portrays the narrative of two passionate strangers dancing the night away with its trademark guitar licks and funky baselines.

The feel-good party song, which is set against a soundtrack of smooth silky vocals and interwoven with current trap rhythms, is a continual reminder that you don’t need money to have a good time, and that “shoot-your-shot” is always the correct moment.

“Kula Tatu” is a Gengetone-inspired smash from their debut self-titled album “Wanavokali: The Album.” Wanavokali’s entrance into the iconic local genre of Gengetone is “Kula Tatu.” The song expresses the exhilaration that is associated with Kenyan sherehe (party) culture.

Despite the fact that group dynamics are difficult, the members’ mutual regard has kept them together over time.

Last night #oktoberfest at k1klubhouse was amazing, asanteni guys we loooooved every bit of it!
«
Prev
1
/
2
Next
»