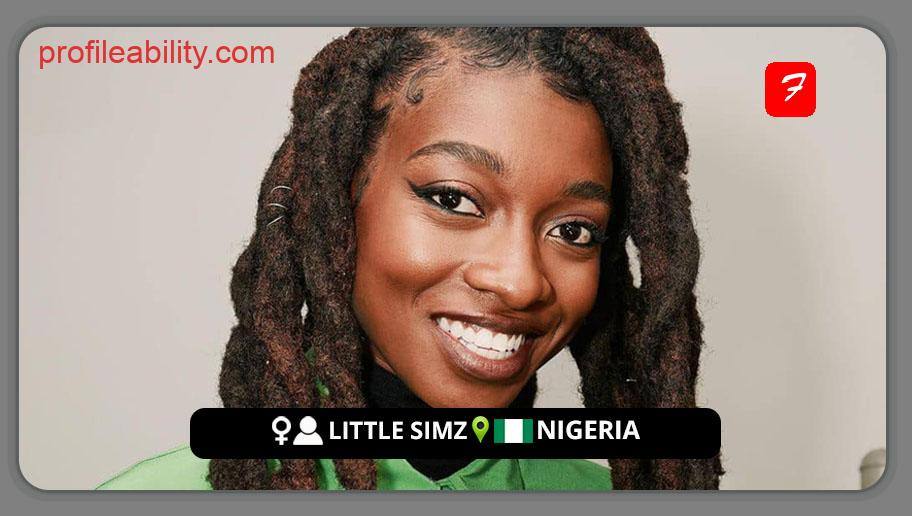 Simbiatu Ajikawo, dubbed Little Simz, had been progressively establishing herself as one of the greatest and finest talents of her generation in London.

She is mainly associated with the grime genre, although she also draws inspiration from other genres such as reggae, blues, synth-rock, and jazzy R&B. Her music is described as rap and experimental by her.

Following the release of her debut album in 2015, she released her second studio album, “Stillness in Wonderland,” a year later. Her 2019 studio album, “Grey Area,” was released to widespread critical acclaim and was nominated for the “Mercury Prize” and IMPALA’s European Independent Album of the Year Award (2019).

Her fourth studio album, “Sometimes I Might Be Introvert,” was released on September 3, 2021. Simz went from cult hero to international superstar in an instant, debuting at No. 4 on the UK Official Albums Chart, earning her four BRIT nominations, including Artist of the Year, Mastercard Album of the Year, Hip Hop/Grime/Pact, and Best New Artist, and becoming the first female to sell out three headline shows at the legendary Brixton Academy.

With a number of popular new releases under her belt, Little Simz’s star only looks set to rise further and further.

Little Simz – Point And Kill feat. Obongjayar (Behind The Scenes)

Little Simz – I Love You, I Hate You – The Film