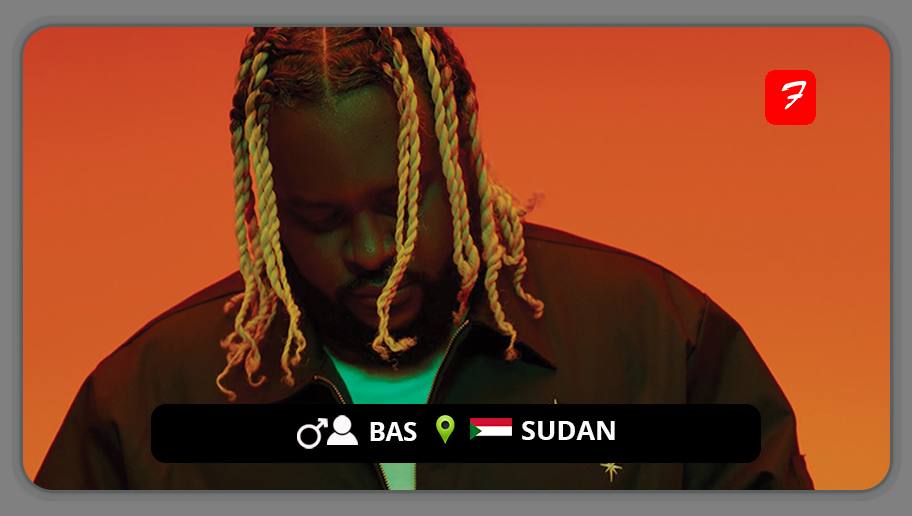 Dreamville’s first signee, Bas, keeps defining himself as one of the most renowned and authentic musicians by consistently integrating his bluster with a sympathetic sense of perspective. The son of Sudanese parents, Paris-born and Queens-based rapper Bas is renowned for his creative and varied wordplay.

He initially took up rapping as a hobby, but within a decade he established himself as a key player on the Dreamville roster, releasing albums that charted in the Top 20 of the R&B/hip-hop charts, including ”Last Winter” in 2014, ”Too High to Riot” in 2016, and ”Milky Way” in 2018, which peaked at number 35 on the Billboard 200. 2019 saw the release of ”Spilled Milk, Vol. 1,” the first in a series of EPs, and the same year he was nominated for a Grammy for Best Rap Performance for his work on the track “Down Bad” with J. Cole, JID, EarthGang, and Young Nudy. Together with Lil Tjay, he released “The Jackie” in 2021. In 2022, he released the EP [BUMP] Pick Me Up.

His story, one that explores the many effects of the African diaspora, perfectly encapsulates the classic comeback tale and the value of consistency.

Diamonds Behind The Scenes #diamonds #bts

Bassy up to something stay tuned 🤫🥛

All in a Days Work

Wish You Picked Up My Calls