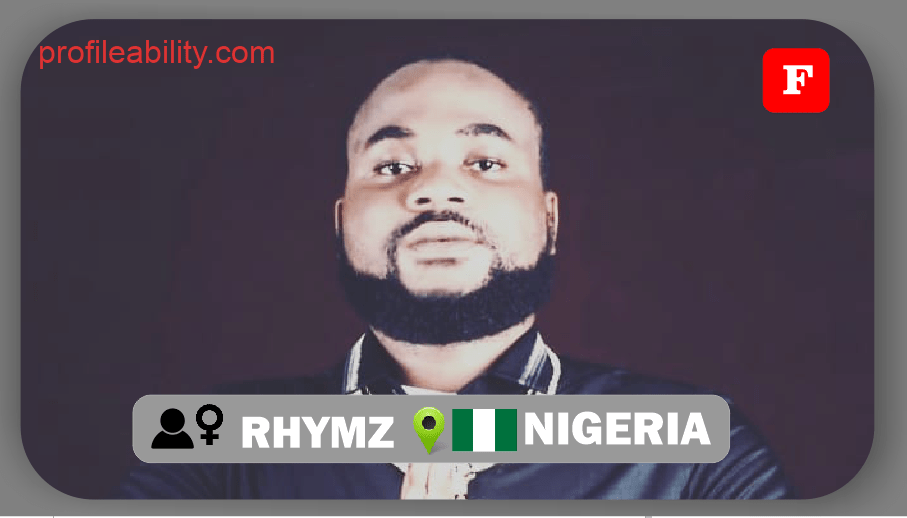 Rhymz (real name: Esiokugbe Oghenechovwe Choice) is a Nigerian rapper & Singer best known for his spontaneous raps in 2015 followed with a release of his debut single “Tribute to my haters” on 5 May 2017.

He was born in Ughelli, Delta State, where he grew up with his family. He attended High Standard Comprehensive School both primary and secondary.

Besides performing, Rhymz also works as a web developer. He is the founder and CEO of Snippet Technologies popularly know as Snipnetworks and has worked with several producers and has participated in several events in the south south.

Joseph Akinwale Akinfenwa , known by his stage name as ‘Joeboy’, is a Nigerian singer and songwriter. Discovered by Mr.Eazi the founder of the record label “Empawa Africa ”  in 2017. His genre of music Read more…

Princess Wonda real name Princess Funmilola Fisher is a Nigerian Afrobeat singer who was born in Southeast London. Herself and her family moved to Nigeria when she was 3 years old and lived there for 8 Read more…
✕