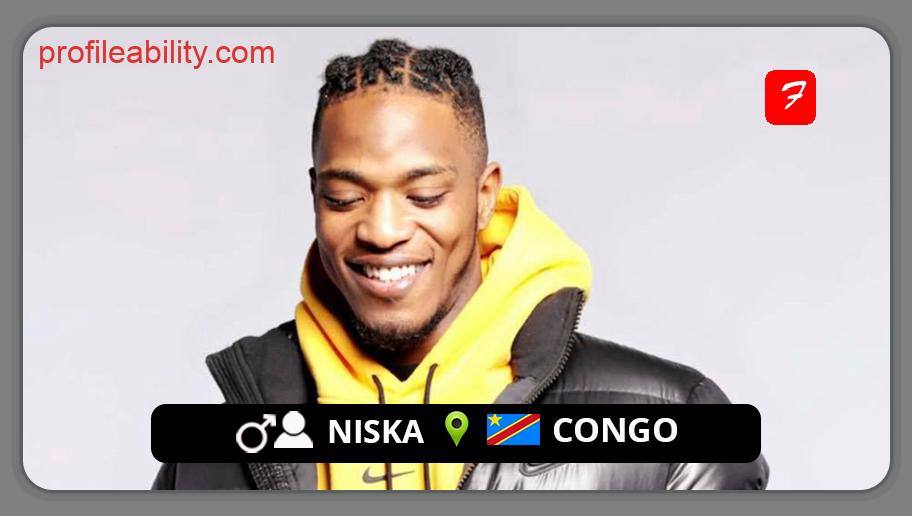 Niska is a French hip-hop rap musician from Évry, Essonne, whose real name is Georges Stanislas Malif Dinga-Pinto. The young Congolese rapper is well on his way to becoming an international phenomenon, exemplifying what it means to be dedicated and tenacious.

Niska, formerly of the Negro Deep rap trio, made a permanent impression on the French musical scene with his single “Reseaux” in July 2017. “Zifukoro,” Niska’s debut album, was released in 2016. The album was certified platinum thanks to the support of French rap heavyweights Booba, Maître Gims, and Gradur. 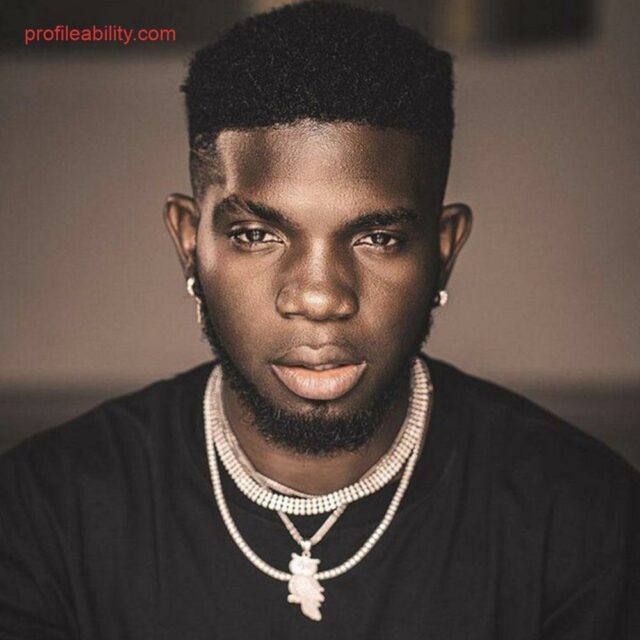 His album “Commando” was the third most streamed in France in 2017. “Réseaux” was the most popular of the project’s four diamond-certified singles, with hundreds of millions of streams across platforms. He returned in 2019 to release his third album, “Mr. Sal,” which topped the charts in France, Belarus, and Switzerland after a two-year sabbatical.

For the record, Niska was nominated for a 2018 BET Award for Best International Act, recognizing his growing global presence.

The obnoxious Franco-Congolese rapper has established himself as one of a generation’s musical icons. His style sticks out among the others. 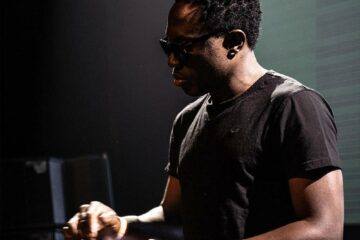 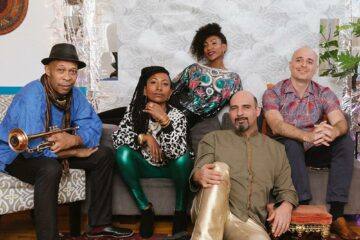 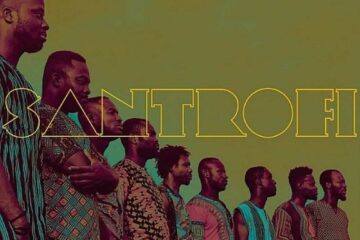