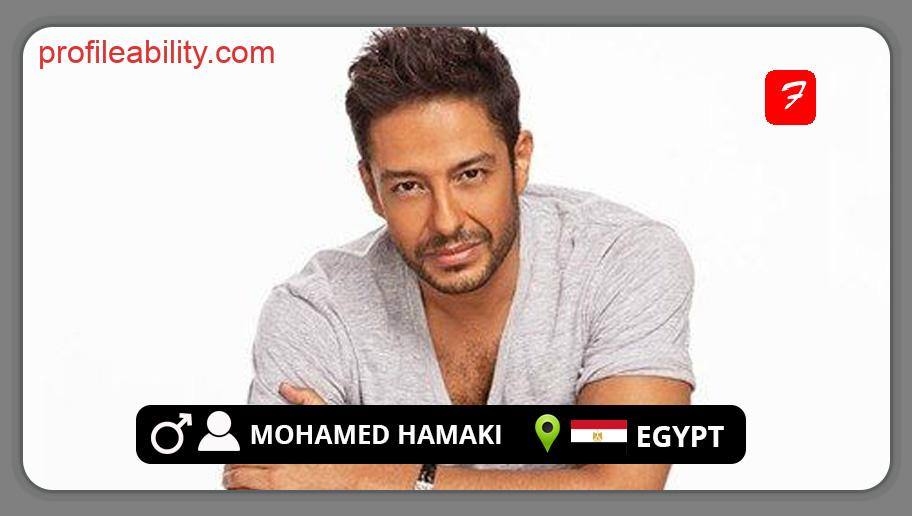 Mohamed Hamaki is an Egyptian musician. He was born on the 4th of November 1975. in Cairo, Egypt. His dad was an electric engineer who worked from country to country.

Hamaki started music quite early by playing instruments and performing during his school’s anniversaries & celebrations. He later went to the Cairo Academy of Arts to obtain a degree in Arabic music. In 2003, he released his debut album, Khaleena Ne’eesh. In the summer of 2006, Hamaki released his second album, Kheles El Kalam. He later released Naweeha which was a big hit also. This album got Turkish singer Mostafa Sundal to do the Turkish version of the song, We Eftakart.

There is no doubt that Hamaki’s songs are very successful as other musicians in different countries have done their own version of his songs and have released it as part of their own album.

Hamaki is a lover of domestic life as this is evident in the time he spends with his family. He also likes sports and plays football video games with his music band.

This is for the crowd, for the vibes, for the hospitality, for all the fun we had. Thank you,#Riyadh