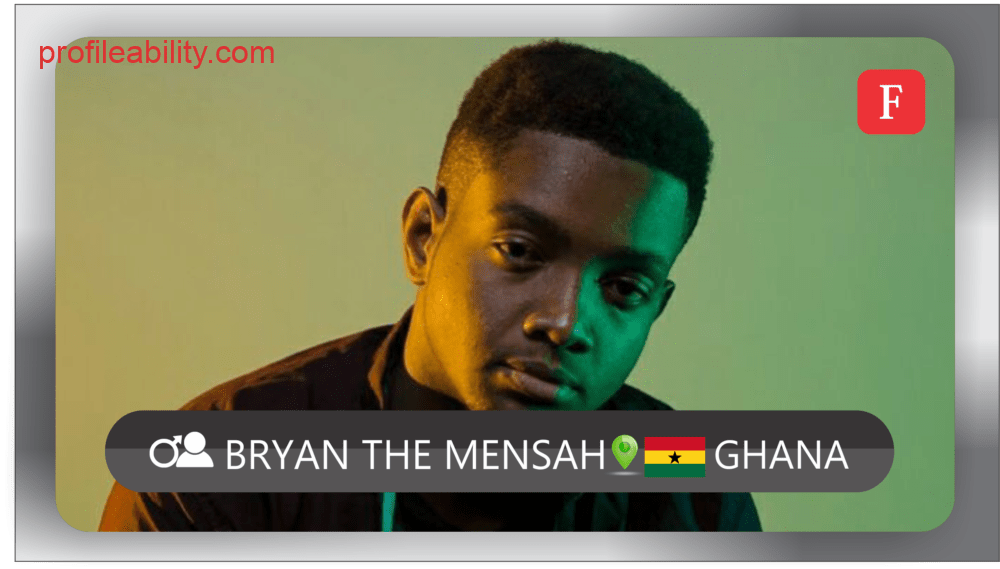 Bryan The Mensah, born on 3rd January 1996 as Bryan Kweku Mensah is a talented Ghanaian rapper and producer. He attended his primary and junior high school education at Bishop Bowers and continued his secondary education at St. Augustine’s College. He is still a student of Blue Crest College.

In reference to achievements, Bryan considers achievements as subjective. But in his case, he perceives working with amazing producers such as Jayso has helped him shaped his career. According to him, with the help of talented producer Epidemix, meeting the music genius and producer Jayso has been a dream come true since he has been one of his mentors in music growing up. Secondly, naming him as Apple Music’s New Favorite Artiste for the month of October 2017 has been one of the greatest heights in his career yet. Also, his debut EP ‘Friends With The Sun’ was also placed 8th on the Apple Music/iTunes album Charts only on the second day of its release.

Bryan The Mensah perceives music as a broad art and therefore, artists should have a wider approach towards it in terms of audience, distribution, business-wise etc. He hopes to become one of the youngest artists doing big things for Ghanaian music.

BRYAN THE MENSAH - Be Like Me : We all need that motivational song #Shorts #Motivation #Hardwork