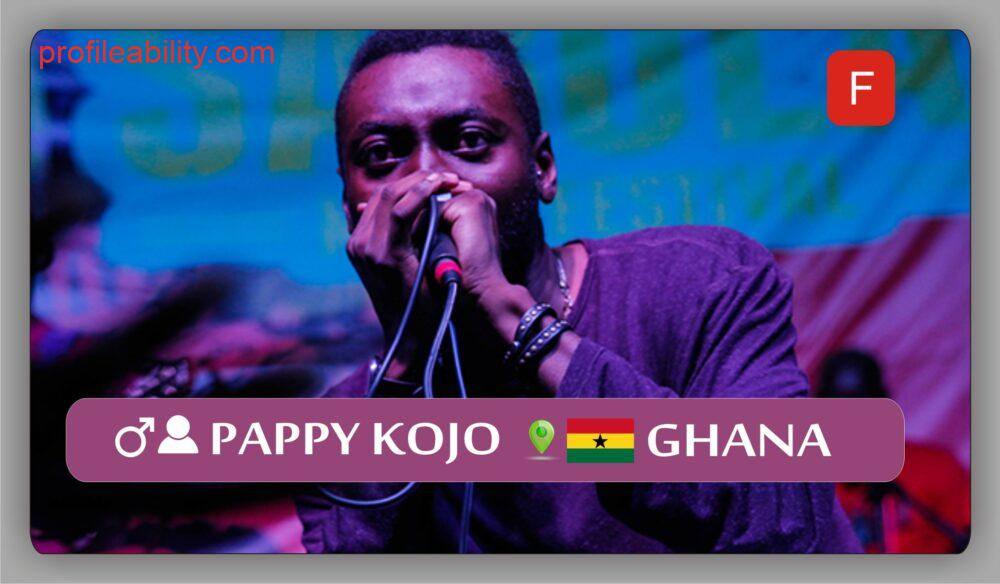 Jason Gaisie, popularly known as Pappy Kojo was born on 13th February 1989 to parents Kofi Badu and Rosemond Gaisie. He was born and raised in Takoradi, in the Western Region. He attended Ridge International School up until 2004 then left for Italy to be with his mother and siblings.

Pappy Kojo showed his interest and love for music at an early age. He took part in locally organized rap shows were he would rap to Obrafour, Tic Tac, Reggie Rockstone, Lord Kenya and a few other rappers. His biggest musical influences however are Obrafour, Michael Jackson, Eminem and Tupac

After leaving Ghana for Italy in 2004, his love for rap music grew stronger as he begun making covers of popular songs and posting them on his YouTube channel. He also began recording his own material with some Italian music producers and Ghanaian based music producers. This created a little BUZZ for the young rapper.

Things really kicked off for him in the latter part of 2014 when he collaborated on a smash hit record with Ghanaian superstar Joey B. Pappy then followed up with his first official single ‘Realer No’, also featuring Joey B, which has been making waves ever since its release.

Things are looking bright for the young rapper as he has his eyes set on conquering the Ghanaian music industry and topping Global music charts. 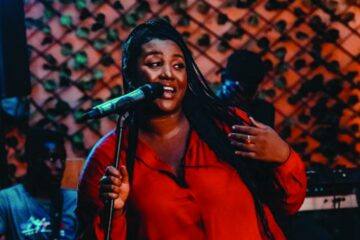