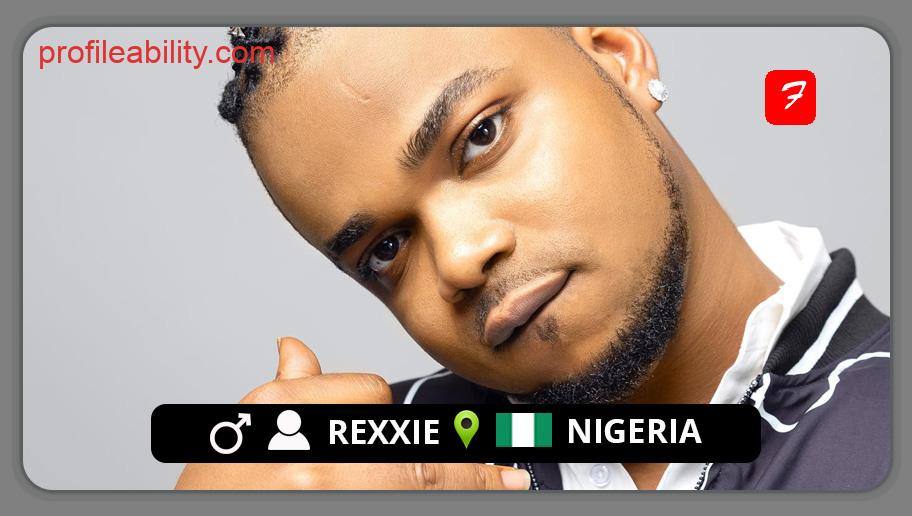 Rexxie, actual name Ezeh Chisom, is a Nigerian multi-talented music producer, sound engineer, and entrepreneur. He is an enthusiastic and dynamic musician that enjoys a wide range of musical genres. Rexxie is widely regarded as the creator of the current craze known as the “Zanku Sound,” which is used by many well-known Nigerian singers. He is the first of three children in his family.

Although he was born in Anambra State, he grew up in Lagos and Abuja. In Abuja, he attended Government Secondary School, Garki. He earned a degree in Computer Science from the Tai Solarin University of Education in Ije Ode, Ogun State.

While being a member of the school ban, Rexxie was also the music prefect at Government Secondary School, Garki in Abuja in 2010. Prior to this time, he had the opportunity to hone his skills as a Keyboardist while he was in the church choir.

When he met the legendary vocalist Zlatan, it was a watershed moment in his music career. With his first-ever developed sound in March 2018, Rexxie worked alongside Zlatan, Lil Kesh and Naira Marley on his first record ‘’Jogor’’.

Rexxie’s most notable creation was the ‘’Able God’’ beat he created for Chinko Ekun, which included Lil Kesh and Zlatan. The track became a national anthem across the country and went on to win the Headies award for the best street hop, with complete production attributed to Rexxie.

Rexxie is most known for his catchy opening, “Rexxiepondabeat.”