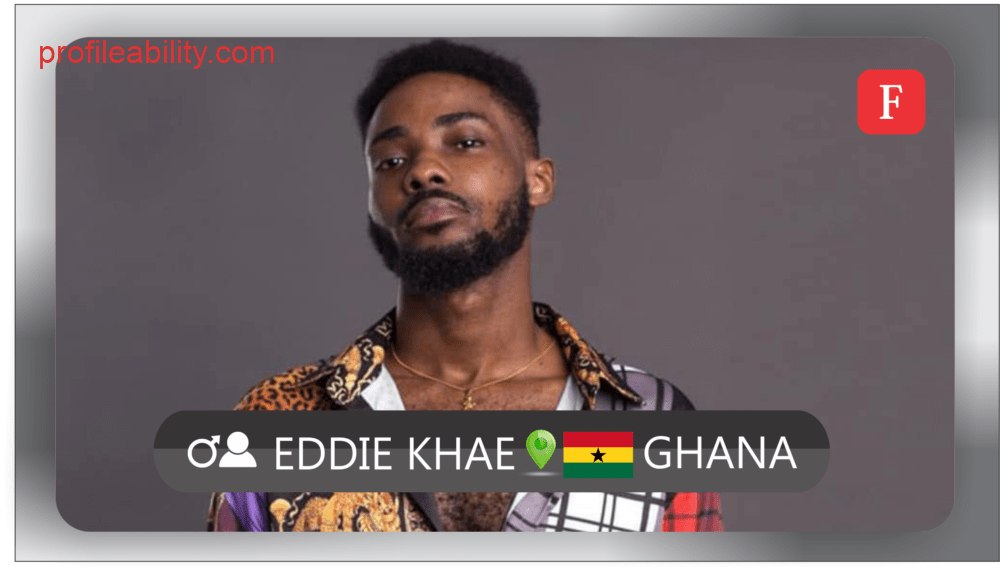 Emmanuel Kwabena Prah born March 11th popularly known with his stage name Eddie Khae is a Ghanaian musician and songwriter. He got an immeasurable passion for music since infancy and has continued to his days at the Central University College.

He is one  of the fastest and vibrant artist who’s hard work have been applauded by renowned entertainment personalities in both Ghana and global due to his enthusiastic and epic vocals,lyrics, melodies, mastermind flows and the vibrancy he pegs into his style of music has emerged his lately limelight career crossing boundaries to lie under the recognition of most music lovers.

Eddie Khae started as a hip hop rapper in high school hand in hand with his other mates who wanted to cause a superlative change to the Ghanaian and African music industry.

He became very known with his viral “Do The Dance” song. The “Do the Dance” music exhibits the new dance called “banging” which has its origin from the Katanga Hall of the Kwame Nkrumah University of Science and Technology.

Academy of Christ the King(Do The Dance)