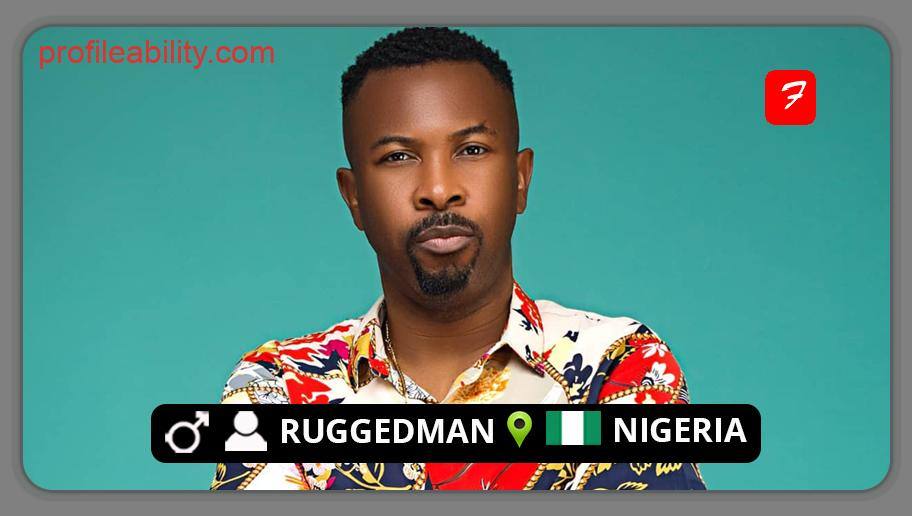 Ruggedman, real name Michael Ugochukwu Stephens, is a prominent Nigerian hip-hop artist who rose to prominence in the business in 1999. Michael was born in 1976 in Ohafia, Abia State, Nigeria.

Ruggedman, a political science graduate from Lagos State University, opted to pursue a career in music rather than pursue a political career.

In the year 1999, the rapper debuted in the music industry. In 1999, he created his own compositions and released two singles, both of which were well-received on the radio. He eventually rose to become Nigeria’s most well-known rapper.

He created and recorded his own music through his own record label, Rugged Records. His record company, which is credited with launching its debut talent, vocalist MBRYO, in September 2012, has gained international acclaim.

His ability to mix rap traits with skillfulness, as well as his outspoken personality, has earned him a reputation as one of the finest of his generation.

Being blackmailed with your nudes?

What to do when a boyfriend beats his girlfriend.

Tell us who you feel is wrong here in the comments section.

Faze called into my radio show to talk....

50,000 UP FOR GRABS.VOTE FOR YOUR FAVOURITE IN THE COMMENTS SECTION

"I will love to get a woman.." Cross bbnaija part 2

How to get into Bbnaija, with Cross