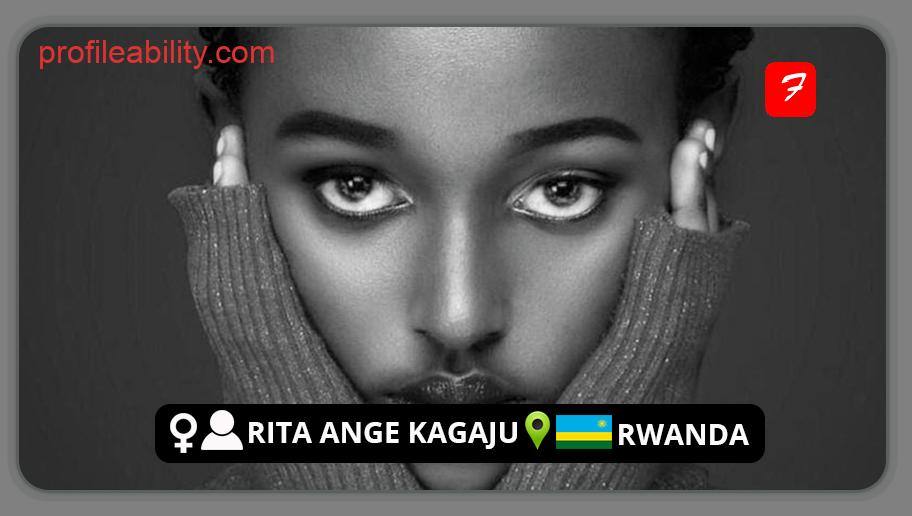 Rita Ange Kagaju is a prominent Rwandan Afro beats/Pop-female singer, composer, and one of the most recent promising musicians in the local music industry, a fantastic guitarist with a flawless voice. She was born in Kigali and the second born of eight siblings.

She has a passion for playing the guitar since she was a child. Her musical skill was discovered at the age of 12, but it progressed when she joined the Restoration Church choir in Rwamagana at the age of 13.

As talented as she is, the young singer wrote her first trial song, “A Song to Him,” in 2015, and it became one of the greatest hits that caught people’s attention. She came in second after competing in the “I Am the Future” talent show, where the record label manager heard her and was blown away by her skill.

Preciandre, Kagaju’s manager, signed her to The IDA Record Label in March 2019, and she officially began her musical career. The publication of her few popular songs “No Offense,” “Jamaa,” and “Ntibikongere Ukundi” catapulted her into the spotlight, as did an homage to the lost lives during the 1994 Genocide against Tsutsi in Rwanda, which she dubbed “Ntibikongere Ukundi.”

In June 2019, she performed a highly successful rendition of Rudeboy‘s “Reason With Me.”

Her greatest desire, however, is for East African musicians to be able to mix traditional and local vibes with current style (like she depicted in her song “Jamaa”) in a way that appeals to all age groups while preserving originality.