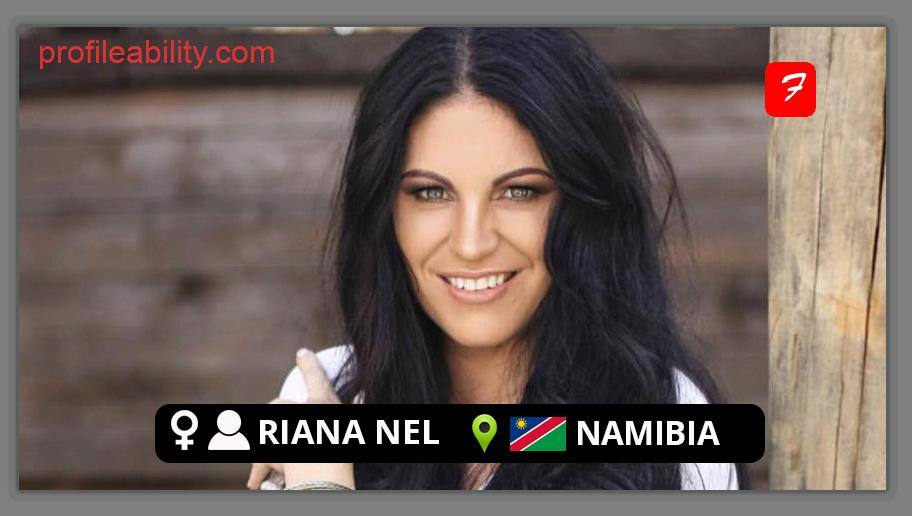 Riana Nel is a Namibian Singer and songwriter. She was born on the 9th of November 1982. Nel has been active in music since 2001. She has a sister called Nianell, who is also a singer. She does pop, country music, and contemporary gospel. Her gospel music has elements of pop and country music.

Some of her albums are Oopmond, The Cure, Breathe, Die Moeite Werd, Someone with Skin, Breathe – The Gospel Collection, Jy Sal Weet, Die Regte Tyd. and Sterker.

She has performed in South Africa, Namibia, France, the Netherlands, the UK, Nashville in the U.S., Russia, Mozambique, and Australia.[6]

Nel is known to write sings for the likes of uanita Du Plessis, Bobby Van Jaarsveld, Lianie May, Touch of Class and, Amira Willighagen.

Riana was one of the coaches on The Voice South Africa 2019. She is married to Cornel de Beer with whom she has two children, Tristan and Sebastian in that order.