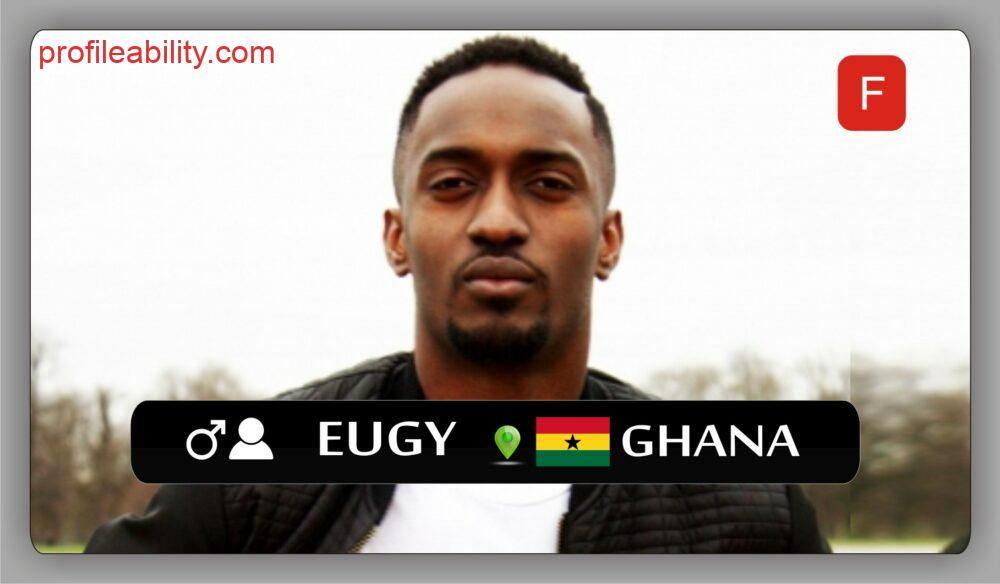 Eugy, is a British Ghanaian Musician hailing from Hemel Hempstead, Hertfordshire. Born in Ghana, he moved to London, UK with his family when he was 6 and has had an interest in music from an early age.

Being both a talented rapper and singer, Eugy formed an R&B music group with his two younger brothers called E3B (E3 Brothers). They had Youtube success singing acoustic covers of popular songs which led them to gaining a following in the short time the group were active.

After the group disbanded, Eugy started dropping weekly rap freestyles via Youtube and Instagram. The short clips gained a lot of attention and it was clear to see that Eugy was here to stay,

Brought up around the sounds of Hi-Life & Hip Life, Eugys style of rapping/singing which merges English with his native language Twi is a breath of fresh air and he is definitely one of the new school artists changing the face of African music.

Eugy is steady gathering a catalogue of hits. After giving us ‘Chance’ feat Nigerian superstar Davido, he has followed up with ‘Body’ and ‘Dance For Me’ which both feature his partner in crime Mr Eazi.