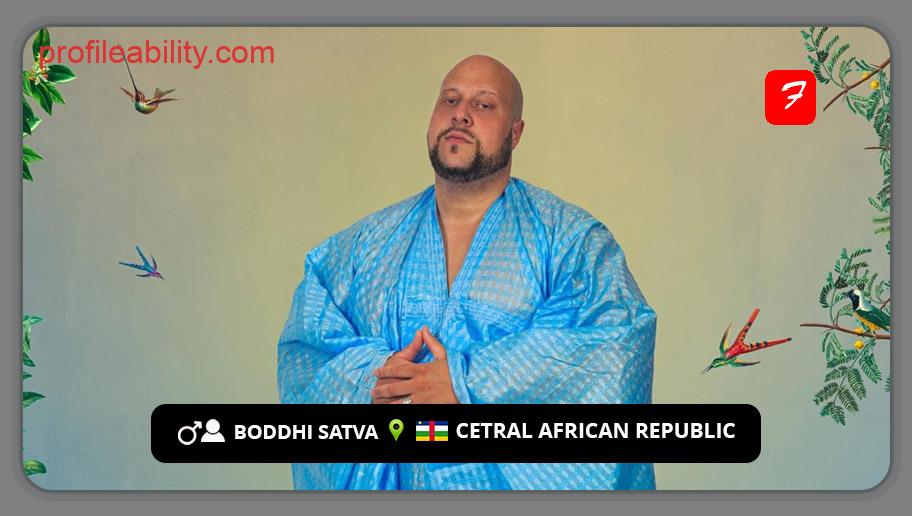 Colloquially referred to as the “founding father of Ancestral Soul,” Boddhi’s music has spirituality at its core and weaves a seamless tapestry of African music genres to the beat of house music, completely altering how the genre is viewed and experienced.

Boddhi Satva is a DJ/Producer who has had his music released by some of the biggest independent record labels, including Osunlade’s Yoruba Records, Bob Sinclair’s Yellow, and Dixon’s Innervisions. He is one of the few DJ/Producers featured on Coca-Cola’s Studio Africa and knows how to keep one foot in the mainstream and the other on the dance floor.

Few producers have the same prestige as Boddhi Satva when it comes to dance music. Despite everything, Boddhi continues to represent quality music in culture and serves as an example of the perseverance of the human spirit. 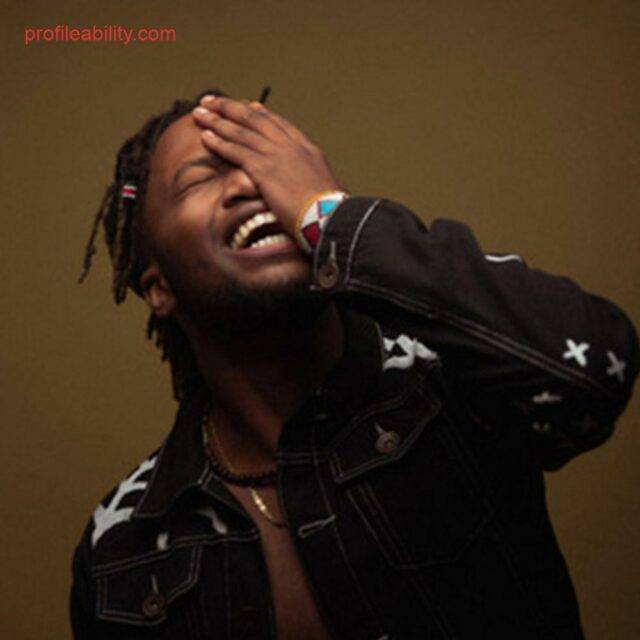 Kahu$h is a Kenyan musician best known for his 2021 debut album, "IF WE DO NOT GIVE UP." An 11-track album that established his steadily expanding fan base and produced singles like "Ngori SZN!," "sHenZi Type," and "Sad Sad Sad"... 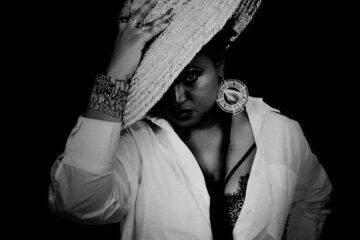