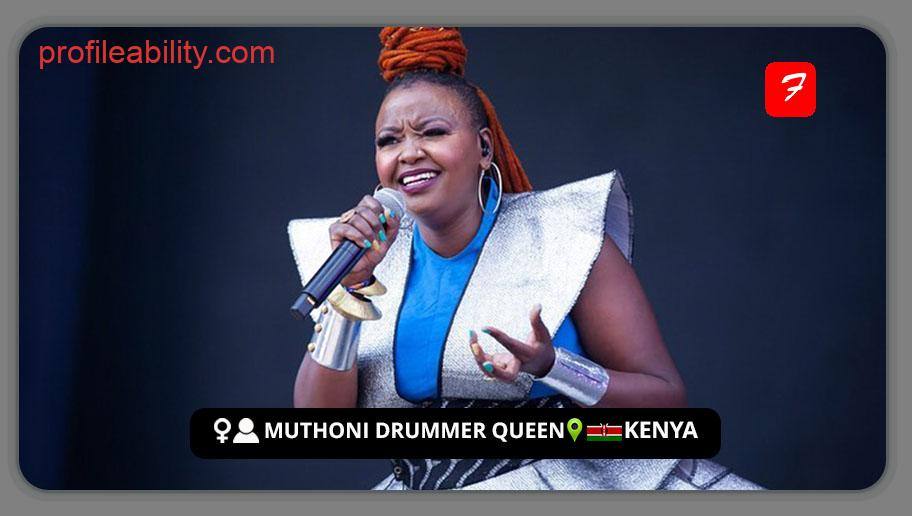 Muthoni Ndonga, pseudonym Muthoni Drummer Queen, is a musical and cultural powerhouse in Kenya, with a unique genre-bending afro-diasporic style that is an irresistible club and radio-friendly blend of African drum rhythms, hip-hop, reggae/dancehall, and neo-soul/blues.

At night, she’s a songwriter-flow-poet, and by day, she’s a creative-social entrepreneur. She is the founder and CEO of Blankets & Wine, East Africa’s finest music event – a monthly picnic-style family-friendly music festival presenting developing genres of urban African music.

As a feminist musician in Kenya’s creative landscape, she hopes to empower women to listen to themselves, follow their instincts, and build their own paths.

MUTHONI DRUMMER QUEEN- Think About You