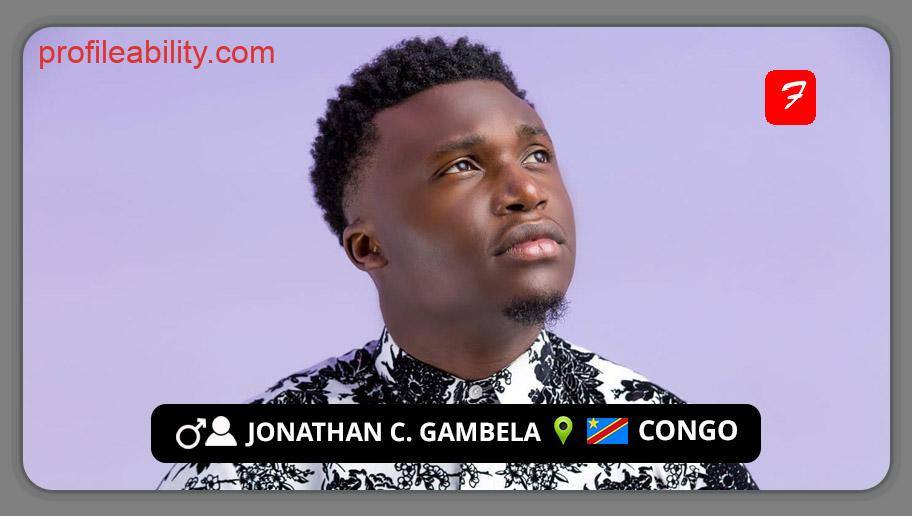 Originally from the Democratic Republic of Congo, Jonathan C. Gambela was born and nurtured in Montfermeil, France. Jonathan C. Gambela, a Congolese cantor, grew up in an ecclesiastical setting where he was engaged in Christian life from an early age.

He started playing the drums and eventually the keyboard in his local church, MEGA (Mission Evangélique Abundant Grace), when he was five years old.

God helped him to integrate into recognized Christian groups, where he was able to use his gifts. Christopher can play synths, piano, drums, bass, and acoustic guitar, among other instruments.

Ordained to the prophetic ministry on December 16, 2017, he paves the way for a solo career in 2020, with a repertoire of enlightening titles to date.

He released the song “Spirit of God” in February 2020, which has proven to be a huge boon to the gospel. He released the single “Onction” in August of that year, and the video for it has received over 2 million views on YouTube. The song has gone global and is sung in the great majority of Francophonie churches. 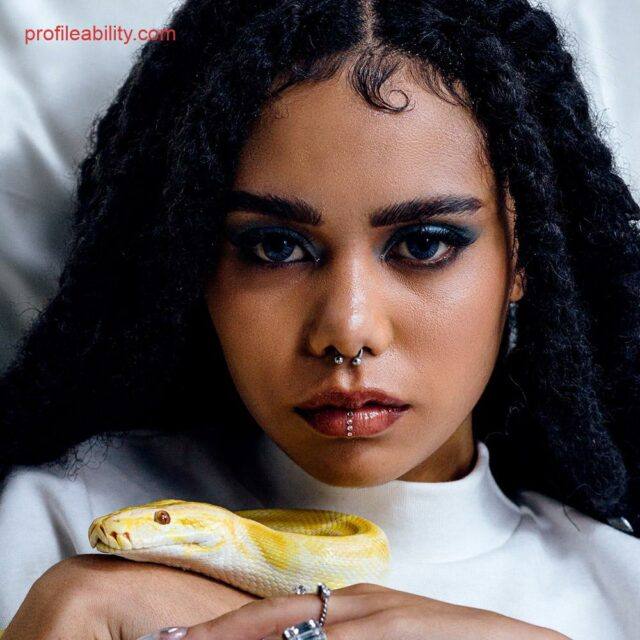 On March 12, 2021, he launched his first album, MON CUR FLECHIT, which serves as a type of calling card for his cantorial ministry, which is to bring the people of God to a greater awareness of the need for intimacy with the Lord, as well as to encourage them to thirst for Him.