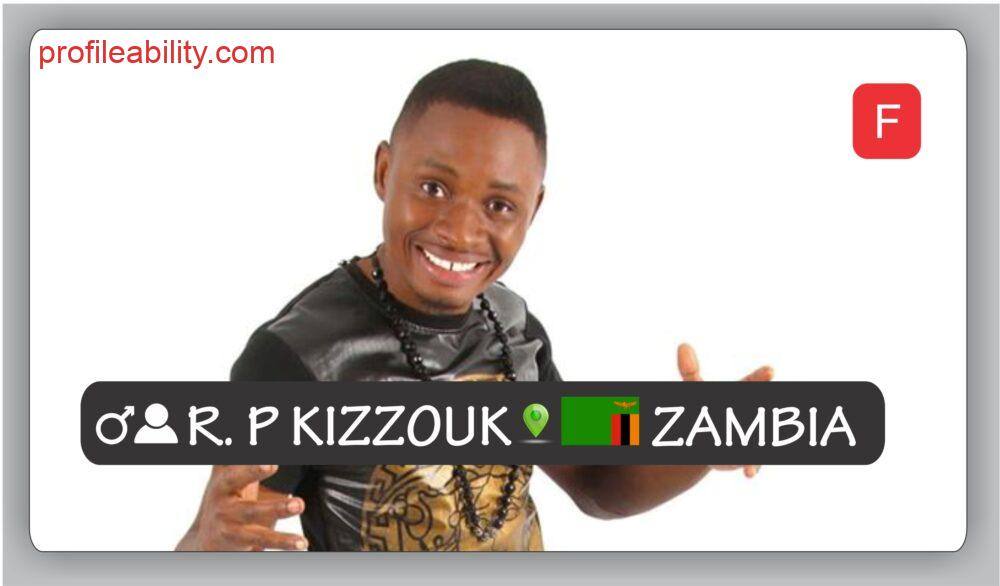 He has had a lot of exposure in the African media, impressing the screens of ZNBC, TV1, TV2, TV3, TV MUVI, Africa Unite TV, Mobi TV, City TV Zambia and Zambezi Magic on DSTV and Radio across Europe on stations such as Radio Canada , Criolo Radio, Calon FM and 98 FM in Paris.

In 2013, the UK’s top manager, Karen Denman, immediately knew she had to share her unique sound, making Prince Kizzouk the first Kizomba singer from Zambia to hit the US and UK market with “Never Give Up “on BBC Africa. In the UK Kizomba Clubs. He has recently worked with prominent producer of Z-Beatz Pro Sushi Raw remixes from Kizomba, Boston, USA.

This year Prince Real began to collaborate with similar international music artists, such as Egypt’s Enterprise * 1. This young Zambian king of Kizzouk is currently co-managed by Kamitan Arts (KA).

Born Mwila Musonda on the 27th of April, Slapdee first got in the game during his high school years. Battling school mates and winning recognition, he soon realised that he could make hip-hop a viable Read more…
✕