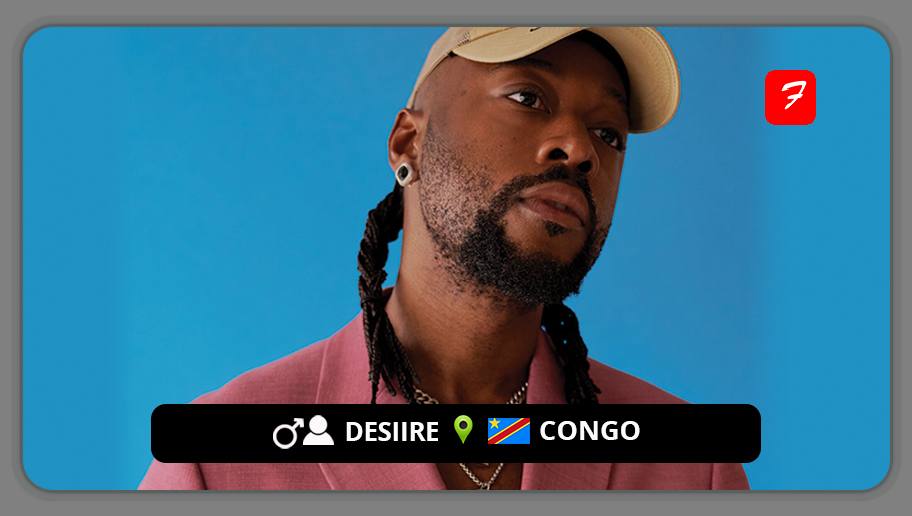 In order to produce music that is full of mesmerizing instrumentals and somber simplicity, Congolese musician DESIIRE, who is based in Toronto, provides a distinctive combination of R&B, Afro, Electronic, and Hip-Hop.

Desiire uses sound to simulate the intricacy of identification by occupying the subtle in-between space of belonging to two separate cultures. He favors imposing, clinging tunes. His music has gotten over 12 million streams, been played on popular Spotify, Apple, and Amazing playlists, and been published in Billboard, Rolling Stones, Afropunk, MTV, The Fader, SPIN, Noisey Vice, NOW, Exclaim, Now Magazine, CBC, and other media.